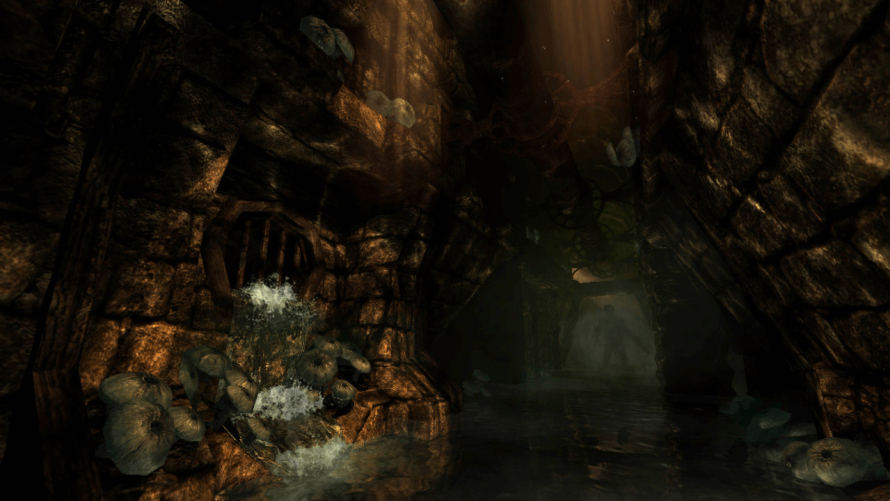 I guess if there was ever a time to release the source code for a game, its 10th anniversary would be it, and Frictional Games did just that with Amnesia: The Dark Descent (and Amnesia: A Machine For Pigs). Modders, in particular, are likely to benefit greatly from this, although anyone interested in learning the ins and outs of how a game engine works… well, here’s your chance!

Now, keep in mind that this does not mean the game itself is free, so much as that anyone gets to mess around with everything that makes it tick, “as long as they adhere to the GPL3 licence”. Which is perfectly fine. Fans have created numerous custom stories, texture mods, and other fun stuff, over the years, and I’d wager having access to the code itself is going to open up brand new possibilities for even more complex content than already available. Oh, and all the editor code is in there too. Groovy.

Think of the release as “free speech”, not “free beer”.

All that said, since Amnesia: Rebirth is now less than a month away, some Amnesia: The Dark Descent content creators are likely going to shift their focus to that one instead. Or maybe not. I mean, having the source code for the original readily available does after all, as mentioned earlier, open up brand new possibilities – or at least, make certain aspects easier to implement. As such, I’d be surprised if Amnesia: The Dark Descent modding doesn’t have at least a couple of years more in it. Which reminds me, I really should get back to covering those custom stories. Once more, unto the breach, dear friends!

Amnesia: The Dark Descent on Github

Amnesia: A Machine For Pigs on Github