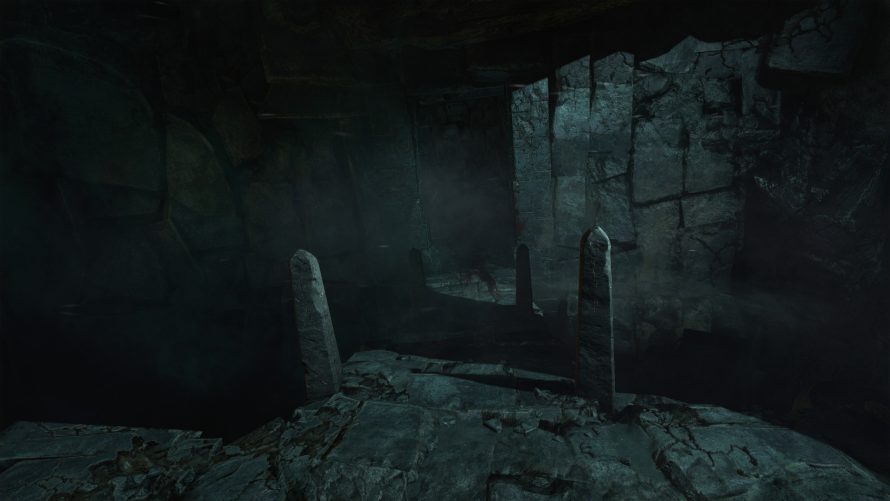 By now I’m sure at least some of the lot that picked up Amnesia: Rebirth have played through the story in its entirety. What to do next? Replay? Yeah, that’s an option. Another would be to brave the depths of madness crafted by other fans… because its recent 1.2 update added custom story support!

Oh right, the patch also fixed “the one where some players have gotten stuck on black screen immediately after the intro”. Which is also super important, but… custom stories! Those who have been following my scribblings for a while now might recall coverage of a handful of such for Amnesia: The Dark Descent, and heck, people are still piecing together new ones in 2020, a full decade after the game’s release. With a little luck, that’ll also be the case for Amnesia: Rebirth, come 2030. Only time will tell.

Nothing is off-limits either: new maps, assets, even existing files can be replaced, meaning modders are only limited by their own creativity. Kinda. I mean, some things just aren’t possible for obvious reasons, but eh, don’t let that stop you from trying. Then once everything’s ready, upload it to Steam Workshop (or alternatively, Mod DB). Need some help getting started? Well, this section on the Frictional Games wiki has a proper groovy introduction to just about everything Amnesia: Rebirth modding, so be sure to check that out.