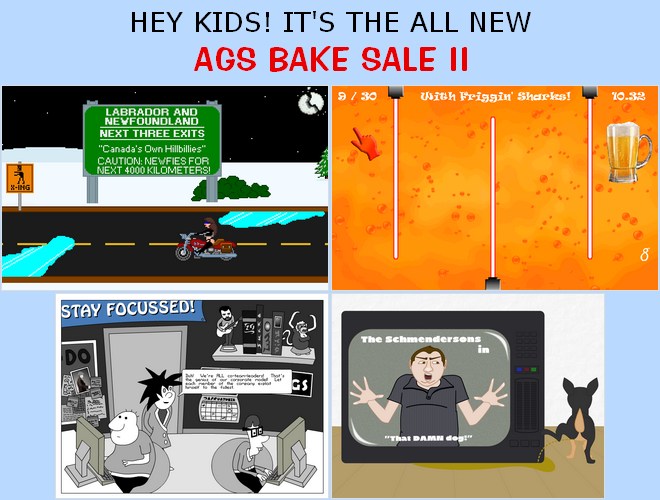 From out of nowhere, everyone’s favorite bundle has returned! Which, you ask? Why the AGS Bake Sale of course. It’s easily one of the most interesting, but sadly also rather uncommon. Last time it popped up was back in 2012, with most games becoming freeware little more than a year later. Will the same happen to this aptly dubbed sequel? What does it contain? How long is it available? Only one way to find out!

While the previous outing aimed to raise money for Child’s Play, this time, it’s all about paying the AGS server bill! Odd? Perhaps, but a worthy cause nonetheless, as I’m sure those who have frequented the forums would also say. Or perhaps you’ve simply stumbled upon one of the many games this particular server also plays host to? Whatever the case, bills need to be paid or… no more AGS website. It’s not a case of “either we raise this much or it gets shut down” though, so no need to panic. More of a “feel like chipping in?” thing with a pay-what-you-want price tag, which is always fun. You’ll have to beat the average for soundtracks, game art, and other fun bonuses though! 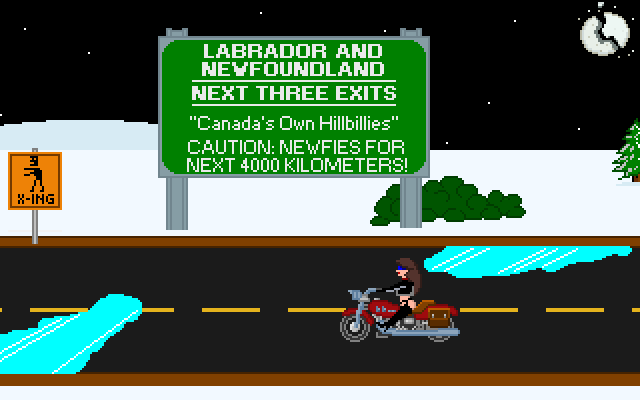 2034 AC II (by Ponch)
The year is 2034, and the apocalypse has arrived. Fortunately in Canada, the apocalypse is very well-mannered and polite. This sequel to the popular MAGS game of the same title follows the further adventures of Paige Rowsdower, newest member of the Royal Canadian Mounted Police, as she tries to maintain law and order in a world that is gently collapsing into chaos and anarchy. Drive fast cars, fight zombies, and eat lots of donuts in this snow-filled, hilarious, and eerily accurate portrayal of Canadian life. It’s as close as you can get to being in Canada without actually going there! Beauty, eh? 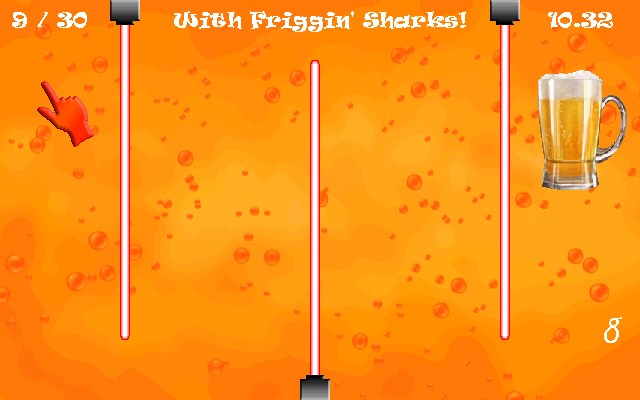 Beer! (by Crystal Shard) [demo]
Grab yourself a drink in 33 rapid minigames that test your quick thinking and reflexes! This is a frantic collection where you have to grab the beer in each level under a very short time limit. Easy to pick up and difficult to master, this game rewards quick and out-of-the-box thinking. It comes with a cheerful cafe-style soundtrack, and assorted cast of bears and deer. 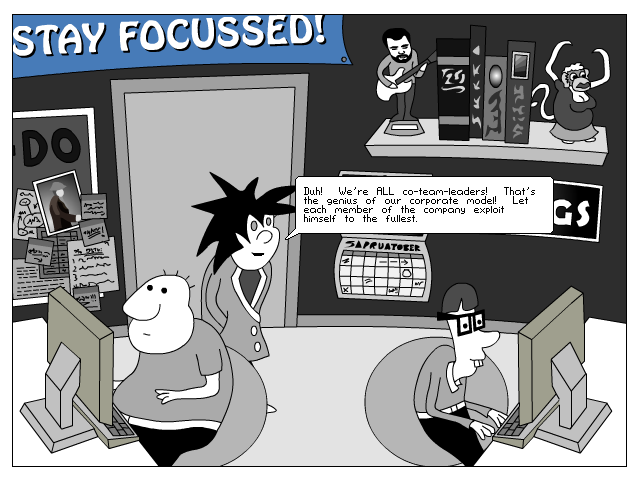 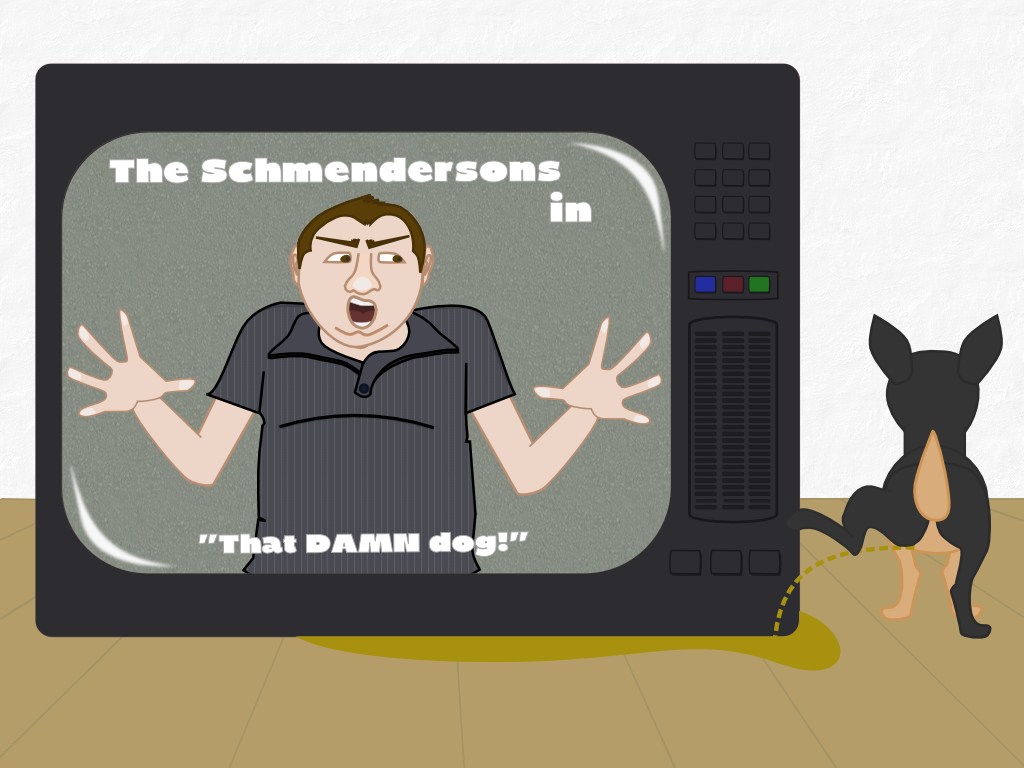 THAT DAMN DOG (by Parking Goat) [demo]
It’s the show you all love and cherish, “THE SCHMENDERSONS!” And on tonight’s episode, “THAT DAMN DOG!”, Ron is finally fed up with Stephan’s dog, Don Piano, and decides to do something once and for all.

You’ve got 23 days and 6 hours to support the AGS Bake Sale II, at which point it will disappear… forever!