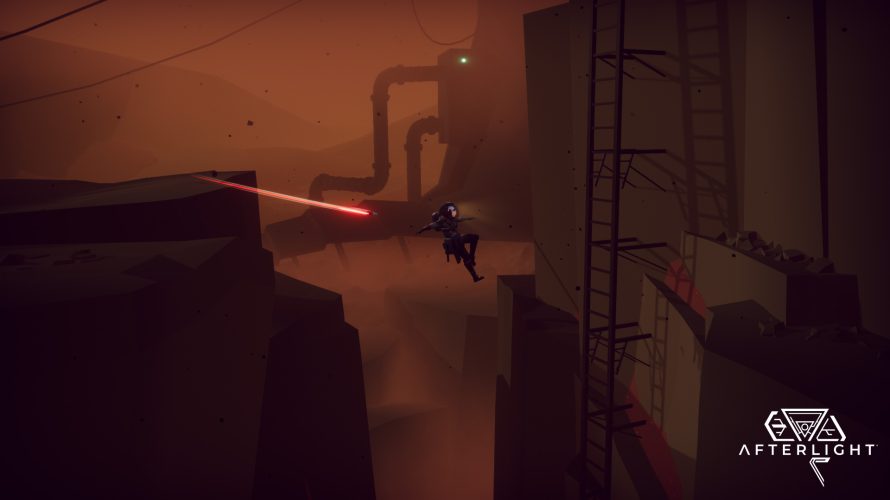 Welcome to the 22nd century. Your name is Xin and… well, you’re stuck on Titan, following a rather harmful accident (or so it would seem). Given the fact that the rest of the crew did not survive, I’m willing to bet someone – or something – was behind whatever caused this catastrophic chain of events. But first, you’d better find a way to survive in Afterlight, aided by C.O.G., companion/drone.

Puzzles aplenty await as you attempt to make your way across a variety of locales, action and danger lurking around every corner. Or every other corner. I know the trailer below doesn’t exactly scream ‘action-packed experience’, but the press release does make note of “an atmospheric adventure with action and puzzles”, so there. Action. Combat or running from aliens in a state of panic? Timed puzzles? I don’t know. Silent Road Games haven’t revealed a whole lot about their upcoming game just yet, after all.

“We want to put the player in front of unique puzzles and environments of extraterrestrial beauty, discovering how to survive after the failure of a mission where the main character is the only survivor”.

That said, we do know that the experience will feature “an introspective story in search of self-improvement through trust”, which undeniably sounds like they’re planning a heavy focus on story elements at least. I’m definitely down for something like that – even more so given how amazing Afterlight looks. Fingers crossed for something groovy.

Afterlight is headed for a 2020 PC release with console ports as a strong ‘maybe’.