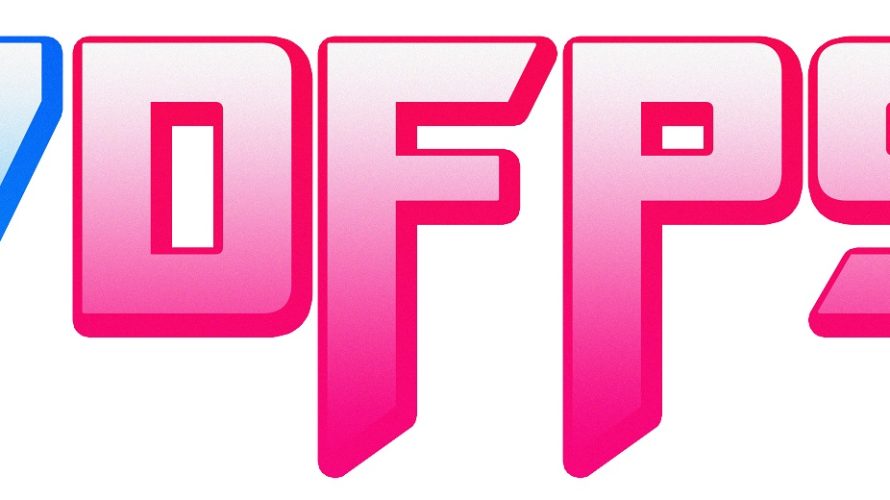 Whether you love or hate them, first-person shooters are more popular than ever, thanks to franchises like Call of Duty, Halo, and Battlefield. But… for the next 6 days (and a number of hours), the focus is on creating brand new shooters, instead of celebrating established genre entries; about letting your creative juices flow in first person, as it were. Groovy.

Ain’t the first time the 7DFPS organizers have done this either, as a similar game jam took place in both 2013 and 2012 before it. As such, a lot of games have come to be during this particular week over the last couple of years, and some even received so much post-jam work that its creator saw it fit to sell the beefed-up version on various digital stores (like, say, Wolfire’s Receiver).

In 2012 and 2013 7DFPS saw hundreds of participants, tens of thousands of players and an infinite amount of new ideas: games exploring realistic gun handling mechanics, seven dimensional shooters, an fps with time running backwards, and even a couple of games without shooting !

But will 2014’s outing be successful too? Well, that remains to be seen. But since it’s already begun, here’s a quick rundown of the ‘what’s what’: you have until November 15 to create a brand new first-person shooter – no theme, no rules. Doesn’t get much simpler than that.

Note: submissions go to itch.io this year, which – in case you’re not familiar – is a great place for all things indie games. So be sure to check that out, along with the 7DFPS website of course; both now and in a week, when entries have all been submitted for playing.

Official keynote to be added once released.