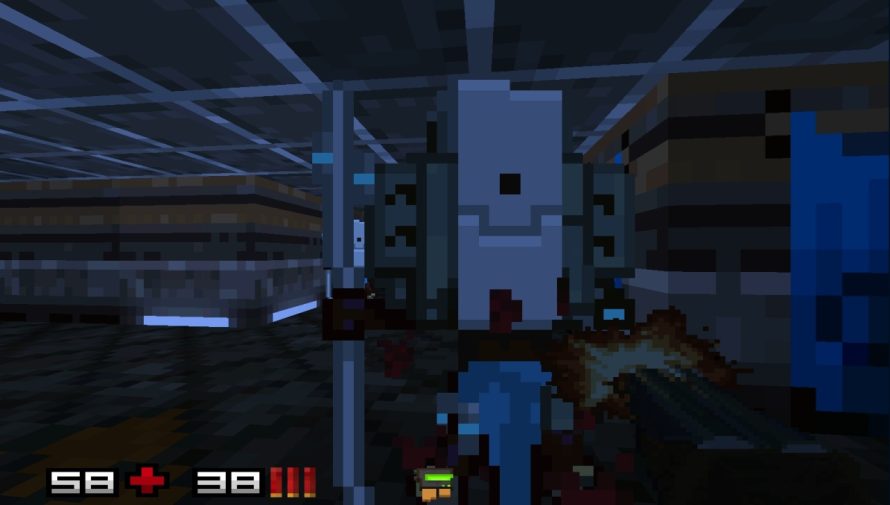 With a rather cryptic story, low-res visuals, atmospheric music, and enemies that don’t always attack until provoked, Xibalba is definitely from the school of old. As in, very old. But hey, sometimes, a nostalgia trip is exactly what the (video game) doctor ordered, don’t ya know? And this free shooter definitely fits the bill.

Originally planned as a 7DFPS project, the developer ran out of time, and instead, ended up only just recently finishing it. Better late than never though, as there’s plenty of fun to be had here. Note: if you enjoy a challenge, be sure to select hard difficulty. Just… uh, one tiny thing: dying brings you back to the beginning of the current level. Who needs checkpoints anyway, right? Right? RIGHT? Alright fine, maybe I do. Sometimes.

On the flip side, your starting weapon does have unlimited ammo; or rather, a type that regenerates over time. Because of this, the tried and true ‘hide behind the nearest corner’ is an incredibly useful tactic. Too much, some might say, but unless you’re playing on normal, you’re gonna need every advantage imaginable. Especially once turrets join the fray, as those things can -- and will -- rip you to shreds in mere seconds. A well-placed shotgun blast or two, and they’re scrap though.

Ironically, non-stationary hostiles actually pose less of a threat, since those can be dealt with by some good ol’ circle-strafing. Your health doesn’t regenerate, after all, meaning that every single point is crucial. Could always track down a medikit, I suppose, but that’s definitely not an option in the middle of fighting the masked bastards, as they… teleport. Yup. Fair play? What’s that? 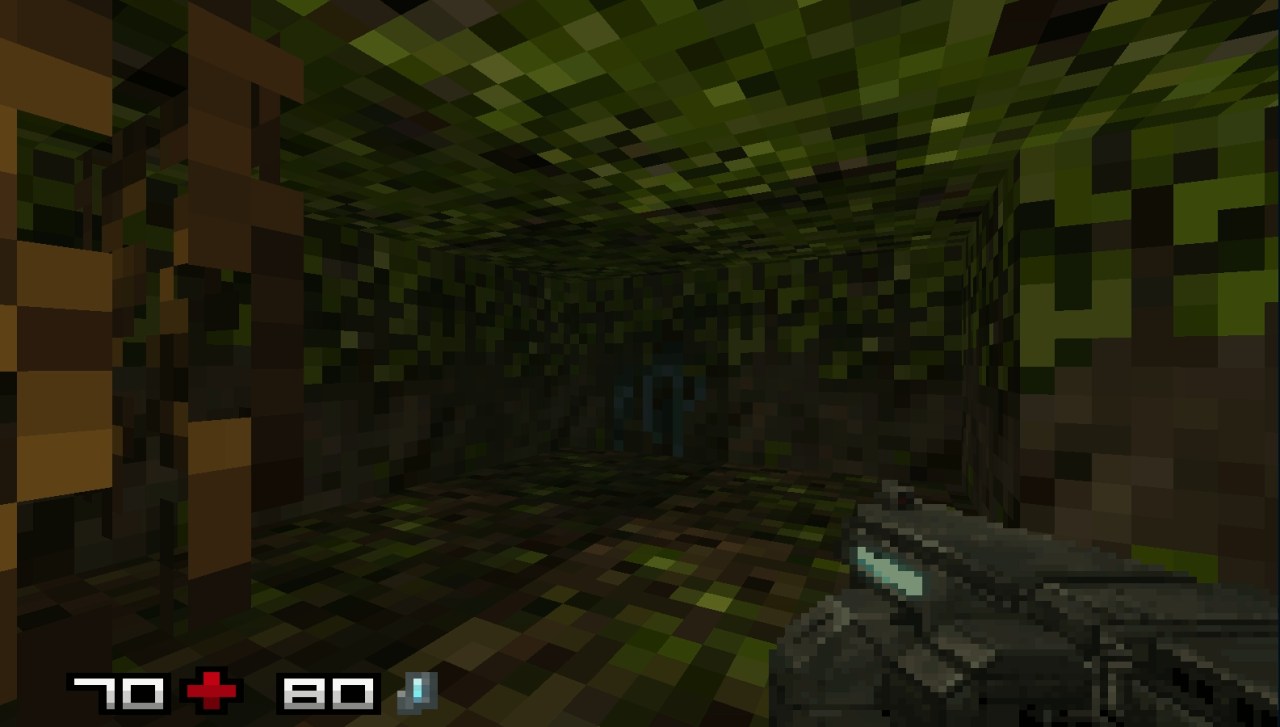 When you’re not busy fighting for your life, roaming the halls, passing through vines, steering clear of bubbling lava pits and creepy crawlers, it’s easy to get lost. In the atmosphere, that is. Levels aren’t overly large or mazelike, and it only took me about 30 minutes to reach the final boss after all (I get lost quite easily in games). Did I beat him/her/it? Ha! Not even close. Won’t spoil the fight, but to say it’ll test your memory, as much as your reflexes. You’ll see.

In case I hadn’t already made that abundantly clear, Xibalba comes highly recommended; even if you don’t remember and/or never played the likes of Wolfenstein 3D and the original Doom. Oh and both versions -- browser and iOS (universal, iTunes) -- are free, so pick your poison and get to shootin’!