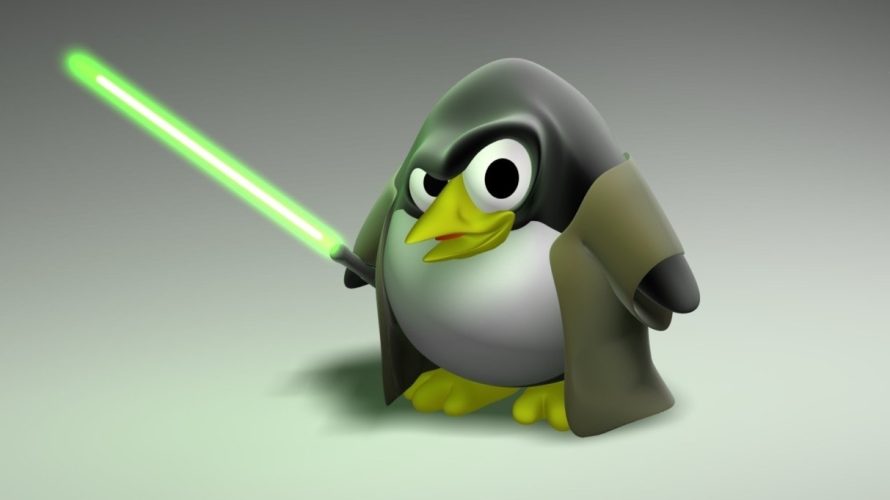 Okay, so… I’m a die-hard Windows user. Always have been, and yet I am by no means unfamiliar with the advantages of Linux, or why people are flocking to it now more than ever. Even more so for game developers, it seems, as the Unity team recently made efforts to (finally) replace the “unofficial, experimental Unity Editor” for Linux with, well, an official version. But what does that even mean?

Were I to wager a guess – which is really all I can do at this point – I’d say… improved stability, compatibility, performance, etc. You know, the usual goodness that tends to come from something with proper support instead of an experimental piece of software. Not that the unofficial editor has been without purpose though, what with “a growing number of developers using the experimental version” and all. I suspect those numbers are only going to grow as time goes on, even if it won’t be “fully supported” until Unity 2019.3.

Also, keep in mind that support is being prioritized on the following configurations (although who’s to say whether that will change in the future?):

Any and all thoughts and feedback are appreciated on the Unity Editor for Linux forum.

Facebook Twitter LinkedIn Pinterest Tumblr WhatsApp Telegram E-mail
Previous article Digital Board Game 'Galaxy Trucker: Extended Edition' is All About Amassing the Most Cosmic Credits
Next article Rouse Sleeping Gods in 'Beyond The Veil' to Survive Amongst Nightmares