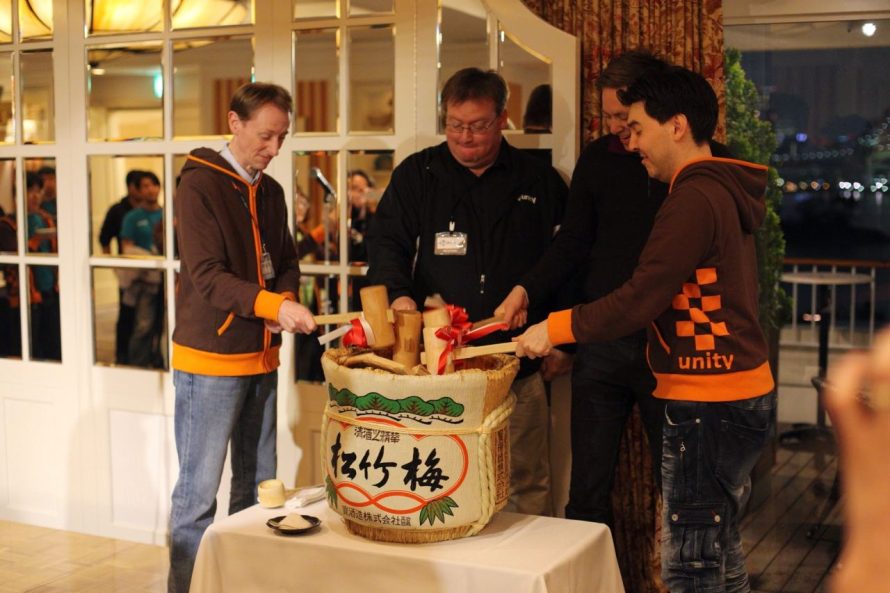 Originally announced last summer, Unity’s 3DS support sure has been a long time coming, but now it’s finally here – with support for both the new and old version to boot! Given the popularity of Nintendo’s handheld dual-screen system, this is definitely something indie developers would do well not to ignore. An additional platform should, in theory, result in a larger user base after all, which’ll certainly increase the odds of being able to keep the lights on… and all that good stuff.

That said unless I’m misreading the blog post, support for the latest – Unity 5.3 – is not quite there yet. Instead, those interested in taking a shot at making, or porting, a game to the system will have to use 5.1. Nope, not even 5.2, although that is planned for release “in the near future”. Still better than nothing I’d say, as while 5.1 is aging rapidly, it’s not exactly ancient tech.

On top of that, continuing the ‘it’s here, but not really’, this initial release is missing a couple of features, such as UNet (multiplayer tech) and Shadow Maps. Needless to say, different developers having different needs, not everyone is going to miss those things. Maybe Shadow Maps, but a lot of titles don’t even have a multiplayer component, so there’s that. Besides, I’m sure the Unity team is doing their best to get everything up to speed sooner rather than later – patience, virtue, etc.

As far as actually creating something tailored for the device, given its unique features (3D, two screens, one of which is touch-enabled, and so on)… well, that can be a bit tricky. The 3D aspect is easy enough to manage though since it doesn’t require glasses. At all. Ah, if only all 3D tech was like that, eh? If only. Anyway, one thing to keep in mind is that the system isn’t exactly loaded in terms of memory, but it also runs at a relatively low resolution, enabling textures to be downscaled significantly while avoiding visual compromises.

Anyone interested in making/porting one or more games to the Nintendo 3DS, whether it be the old or new hardware revision, need only enroll in the Nintendo Developer Program to get started. Best of luck, and remember… power to the third dimension!