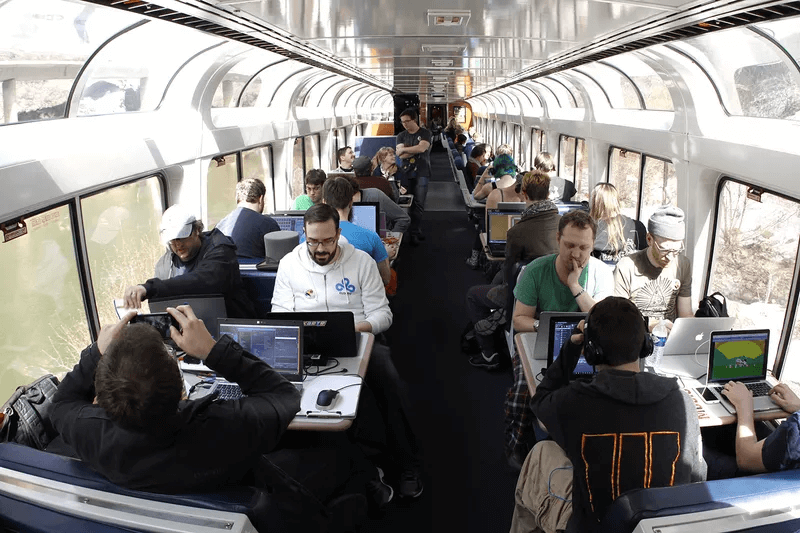 Tired of regular game jams? Love trains? Want to try making a game over the course of three days with little to no internet access… while traveling from Chicago to San Francisco? You should definitely keep reading then because that means Train Jam 2018 was pretty much made for you (well, you and everyone else able to fit onboard this rather large train).

So, first things first: like in 2017, the entire California Zephyr has been rented, and on top of that, an additional sleeper car will be hooked up for the trip. What this means is that there’s potentially room for a grand total of 340 people. Which is a lot, no matter how you look at it. A lot of people. All on the same train for several days, making games, chatting, eating, sleeping and hopefully taking a shower and/or washing, every so often. Just saying.

That said, while the jam does not begin until March 15, ending on March 17, tickets will be going on sale momentarily (December 12, 2017). Do keep that in mind, for while there is plenty of space, it is likely going to fill up fast! Might not be a terrible idea to be an early bird. Tickets, please! 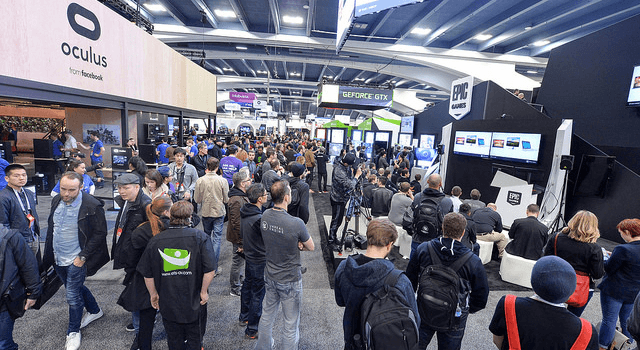 Oh, and I’m sure you’re familiar with a little thing called GDC, right? Well, even if you aren’t, fun fact: all submissions from Train Jam 2018 will be playable at the official Train Jam booth at GDC 2018! Very groovy! There’s no attendance requirement attached though, so don’t worry if you for some reason don’t feel like participating in what is bound to be yet another awesome expo. I mean, GDC is quite a big thing, generally speaking, but still.

Now, before you get all giddy and jump at the chance to pick up one or more tickets for Train Jam 2018, be sure to hit both the FAQ and policies sections of the Train Jam website. Knowing is after all half the battle… or something along those lines. Probably holds true for game jams too, ya know.