With eight years of experience in the video game industry, Toge Productions is not exactly a new studio, nor is it one without a title or two to its name, as surely you are at least familiar with the Infectonator franchise? From the main series, which involves killing lots of innocent civilians, Hot Chase, the endless runner, or the strategical Survivors spin-off, these guys certainly have a thing for the undead -- not to mention diseases. Then again, so long as they’re used in genuinely groovy games, ya know? But this is not about Toge Productions actually making games, so much as publishing them.

See, while Infectonator 3 is still on the menu (yay!), sometimes… you gotta try something new. In this case, it’ll be to act as a publisher, helping out lesser-known, up-and-coming Indonesian (for now) studios. Benefits to having Toge Productions onboard include support funding, consultancy, marketing, PR -- pretty much the usual stuff you’d expect from a publisher, albeit one with experience from the other side too. Bet ya that’s quite the rarity nowadays!

But enough of that, as I’m sure you’re more than a little curious as to which titles they’ve managed to line up at the time of writing. So without further ado… 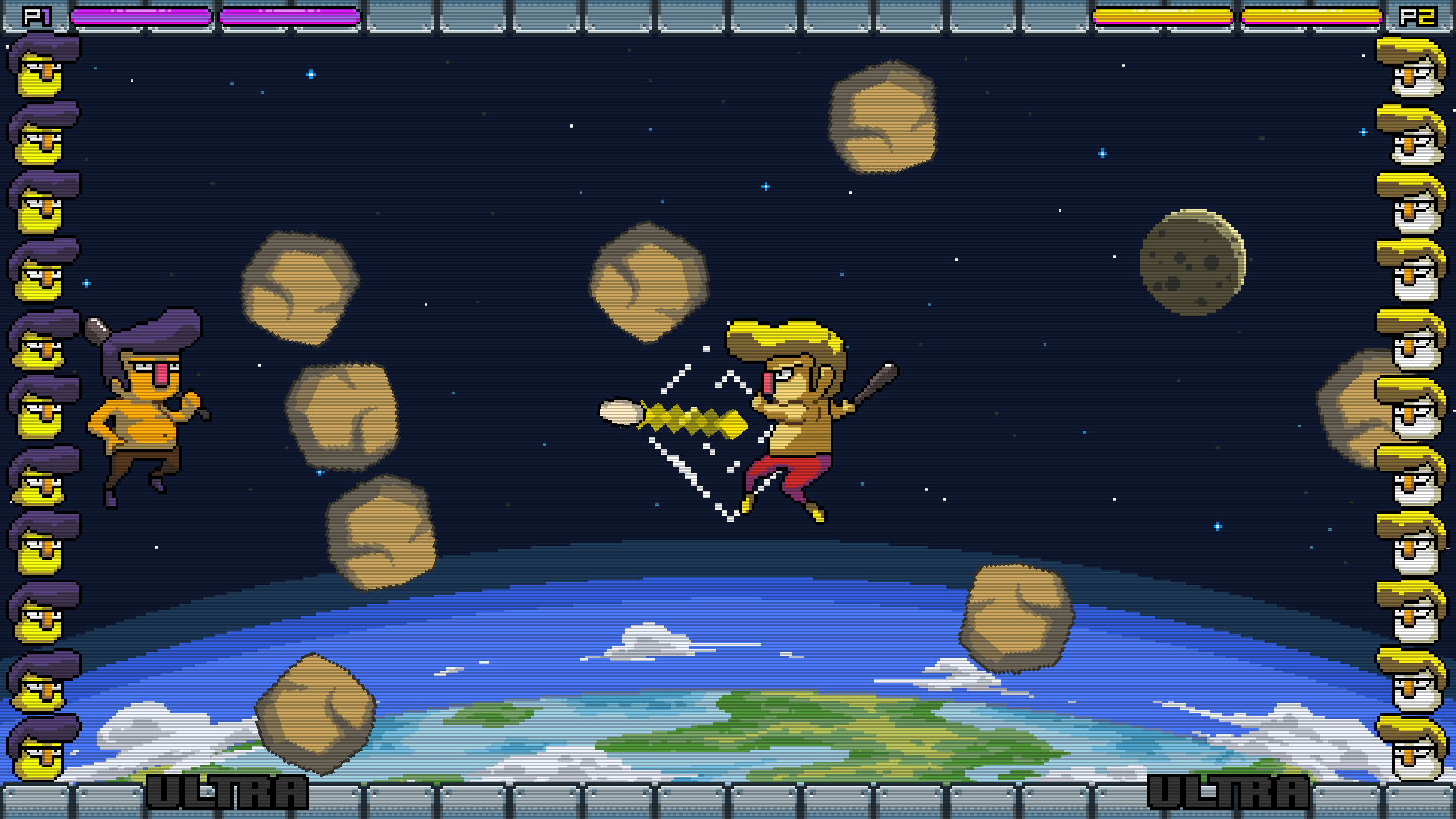 Ultra Space Battle Brawl (Mojiken Studio)
Ultra Space Battle Brawl is a couch party game that mixes Pong, fighting game, and the spirit of having fun together in an 80s over-the-top aesthetic infused with steroid. Play it with your best buddies, rival, family, even your arch enemies. With simple control and concept that is easy to learn but hard to master, the game focuses on bringing everyone together to enjoy moments of fun. Rest your thoughts and enjoy the adrenaline of short yet highly replayable experience. 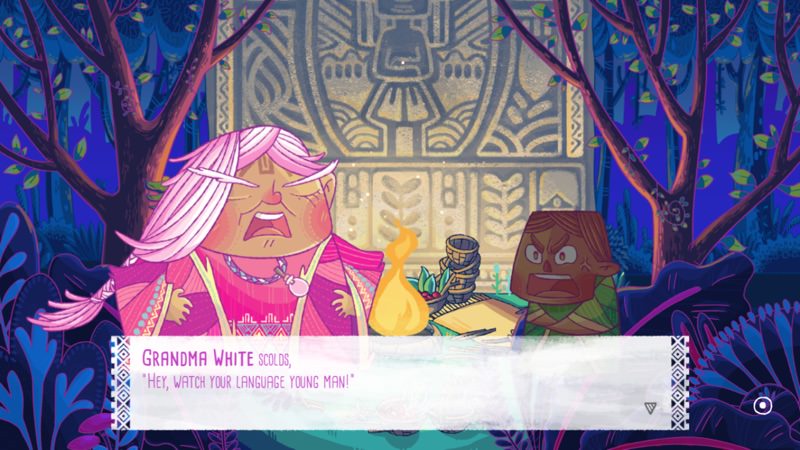 She and the Light Bearer (Mojiken Studio)
She and the Light Bearer is a blend of a music album and adventure game that borrows its aesthetic from storybook and fairytale. The game put emphasize in the art, poem, dialogue, and music to deliver the experience. This game is developed by Mojiken Studio, published by Toge Production, and composed by local indie band Pathetic Experience.

A Space for The Unbound Trailer 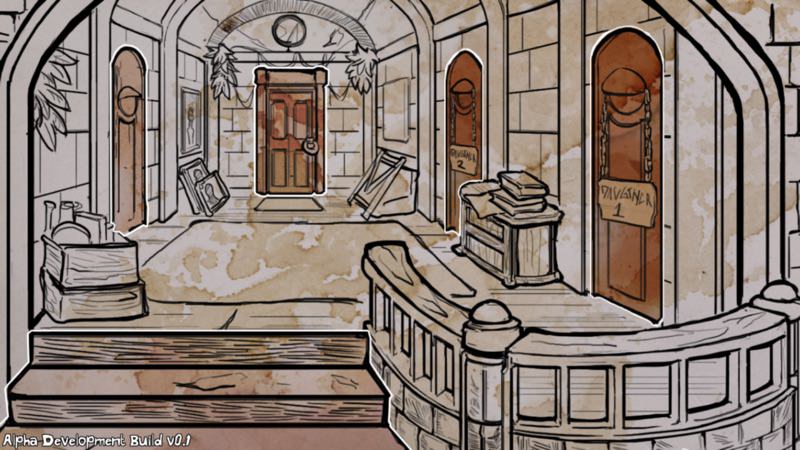 My Lovely Daughter (GameChanger Studio)
My Lovely Daughter tells a story about a grieving father and his intense love of his late daughter. As an alchemist, players will have to raise varieties of homunculus to help growing the soul to revive your daughter. What are the consequences you need to face? Will everything he does be worth it? 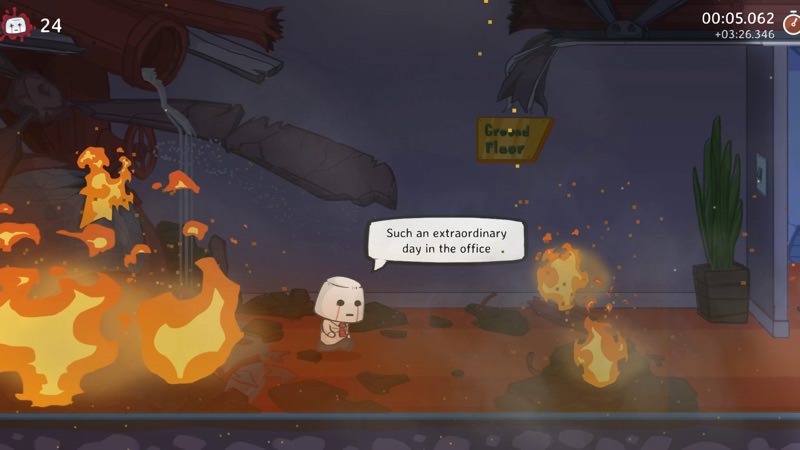 Rage in Peace (Rolling Glory Jam)
Rage in Peace is a story driven action side-scrolling game with elements of surprise and memorization. In this game you will play as Timmy Malinu, a guy that tries to achieve his sole dream, to die peacefully while sleeping wearing his pajamas. To fulfill his simple dream, Timmy has to travel all the way from his office to dreamy surreal world, all for the sake of reaching his house and go to bed, while avoiding all the surprising, trippy, and weird trap prepared by The Grim Reaper do its job. 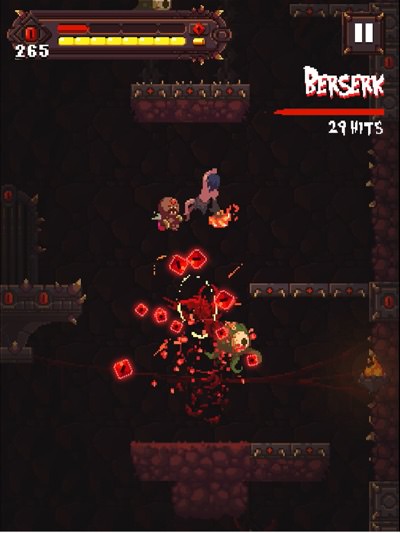 Hellbreaker (Tahoe Games)
Hellbreaker is a vertical platformer roguelike game about a man that is trying to escape from the depth of hell. Chain combos, upgrade your skills, and jump all the way to pass the purgatory and achieve freedom in this heavy metal pixelated intense adventure.