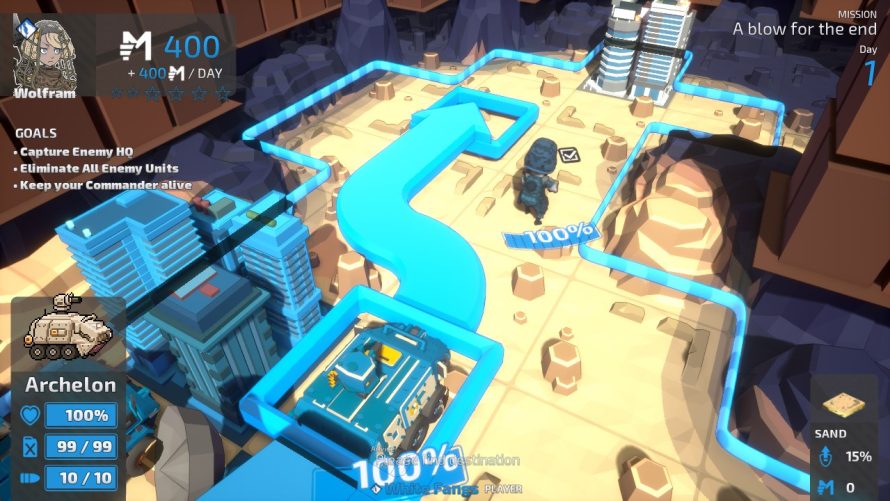 At some point, I’m sure Nintendo is going to release an Advance Wars title on the Switch. But until such time, fans of the popular turn-based war games would do well to turn their attention to certain indie games of similar nature. Games like the recently announced TINY METAL: FULL METAL RUMBLE, which is looking mighty spiffy, if I do say so myself.

Seeing how the original TINY METAL came out all way back in 2017, I’d say we’re certainly due for a sequel, preferably one with… more of everything! Fortunately, its creator, AREA35, is of a similar mind, TINY METAL: FULL METAL RUMBLE aiming to provide exactly that: a vastly expanded experience in every regard. Unlike its precursor, however, this will be a Switch exclusive. At least, for now. “Never say never”, and all that. 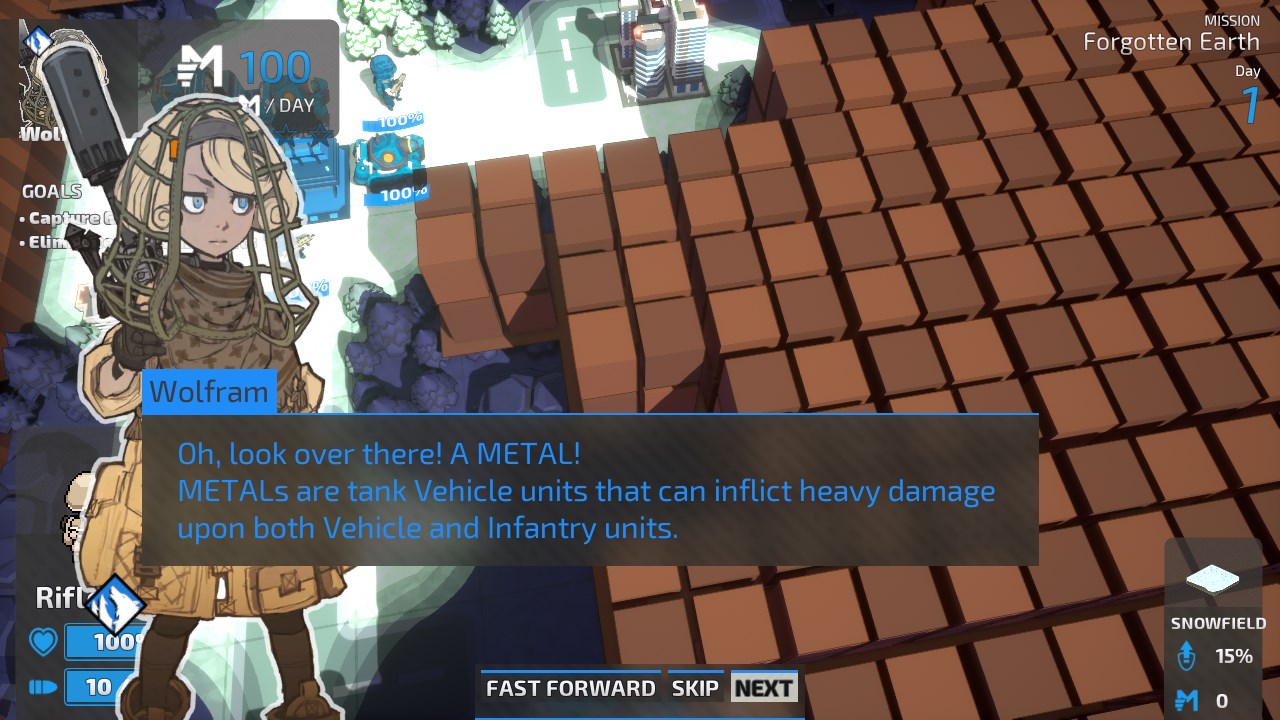 Right. Whatever the case, with a promise of featuring “more metal content”, several dozen unit types and even more campaign missions, four difficulty modes, and bonus challenges on every single map, I’d say fans of turn-based warfare -- and Advance Wars in particular -- are in for quite a treat here. Outside of the story lies close to eighty skirmish maps, a handful of which are tailored for intense multiplayer duels, and other good stuff. War may be hell, but in this case, it’s likely more accurate to make the claim that war is going to be a hell of a good time!