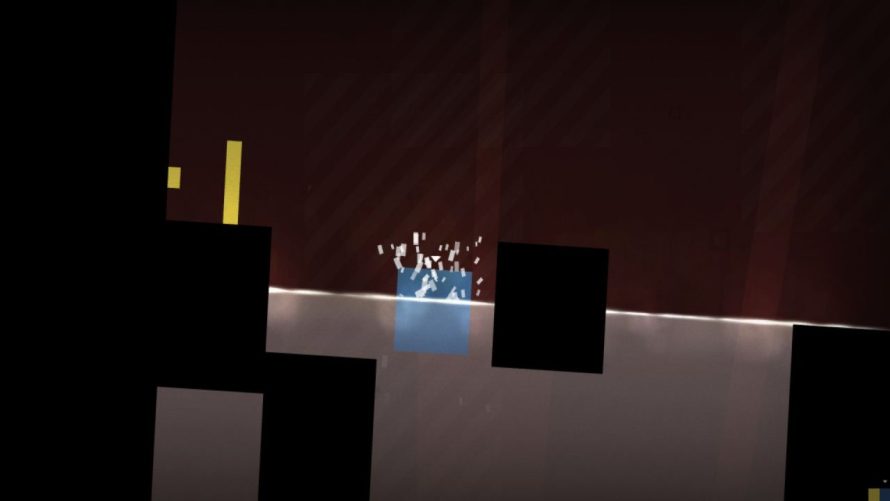 Greenlight’s users are doing a great job of propelling quality indie games onto Valve’s digital shop, and the latest success story is the popular platformer from Mike Bithell, Thomas Was Alone. Your job as Thomas and the other rectangular figures, is to ensure that everyone makes it to the end of each level in one piece (rectangle?). While almost deceptively simple at first, it does certainly get tricky later.

The story is told/voiced by Danny Wallace, and the tale told here is about how the world’s first sentient AIs learnt the importance of teamwork, in order to overcome obstacles. With 100 levels, there’s bound to be plenty of obstacles to overcome, hazards to avoid and puzzles to solve, all while listening to music composed by David Housden; some of which can be sampled in the trailer below.

Thomas Was Alone was released earlier this year on thomaswasalone.com, and has since found a home on both Desura and IndieCity. But it wasn’t until earlier today that Mike Bithell’s indie hit made it through Greenlight, and found a home on Steam, with new features like Steam Achievements and controller support (finally). That and, it’s 10% off until November 19, so I’d recommend you pick it up right now, from the official website, Desura or IndieCity (note: each site has the demo version too). Also, if you like the music, the soundtrack’s available from Bandcamp.