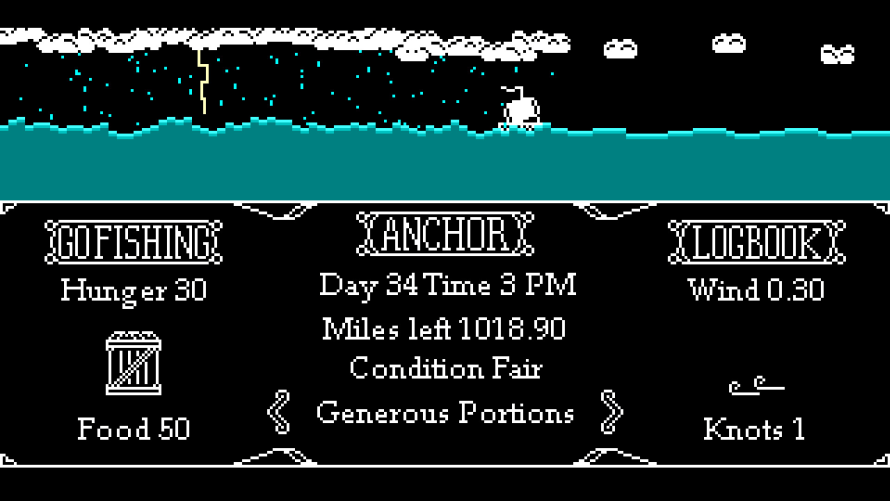 Am I evil for being annoyed with the amount of utter rubbish -- like super basic puzzle games and ridiculous asset flips -- released with Steam these days, to the point where I wish Valve would… filter them? Maybe, but at the same time, it is pretty ridiculous. All the more reason for an article series such as this to exist, though (yay, silver lining). On that note, do keep reading for my personal picks amongst Steam additions during the recently concluded 38th week of the year 2017.

Heat Signature is out! This is the launch trailer

Heat Signature ($12.99)
Ya know, I do try my best not to get pulled in by ‘from the creator of [this or that or these game(s) I really liked]’ bits. I really do. Don’t always succeed though, and can you blame me? Gunpoint was such an amazing title after all, and this… looks like it shares certain similarities; even if it is set in space. Being able to pause time and/or experience slow-mo gunfights as you liberate one space station after another -- what’s not to like?

Niche -- a genetics survival game ($17.99)
Survival of the fittest… so long as you get the right genetics to rise above those who would keep you down, that is. Then again, seeing how the focus here is gene manipulation (or at least, I think it is), you should be able to cheat the system, as it were. Also, that trailer.

Monsters and Medicine ($9.99)
Theme Hospital with monsters? Not even close, although this does still look like an intriguing management puzzler -- with a horror twist! See, you won’t be curing humans here. Nope. Those are dealt with… elsewhere. Here, your job is to cure as many monsters as possible. Yup. Monsters. Oh, and you’d better figure out how to manage those queues quickly, because there’ll be no skipping. Or else, well, someone might end up dead. Again.

Figment ($19.99)
Hope ya like a little rhyme or two with your twisted slash-y RPG, because as the trailer above indicates, music is a core component of this one. Perhaps even more so than the protagonist’s oversized blade? Probably not, but… did I mention how Figment takes place within our deepest thoughts, and how, in spite of everything seeming rather nonsensical, it all might eventually add up? Uncanny stuff!

Prepare your weapons and start your engines: Super Hydorah arrives!

Super Hydorah ($11.99)
Holy crap. Didn’t realize how much I missed playing games like R-Type until I stumbled upon this one. Which is, incidentally, an upgraded/enhanced/etc. version of 2010’s Hydorah. Kinda. Or maybe it’s more of a sequel? Either way, everything about this side-scrolling shmup screams ‘buy me!’, and not just because Locomalito is one half of the team behind it. Although… that is definitely not a bad thing. Trust me on that.

The Caribbean Sail ($4.99)
With the likes of Super Amazing Wagon Adventure (review), Organ Trail and now The Caribbean Sail, the classic, Oregon Trail, is well on the way to becoming an actual genre among indie games, and I like it. A lot. That said, this game does put a nice twist on the experience, having the player set sail across the Atlantic, rather than, you know, cross a mighty desert. Food is still a problem though, just like infections and any manner of random events. Basically, awesomeness on the high seas!