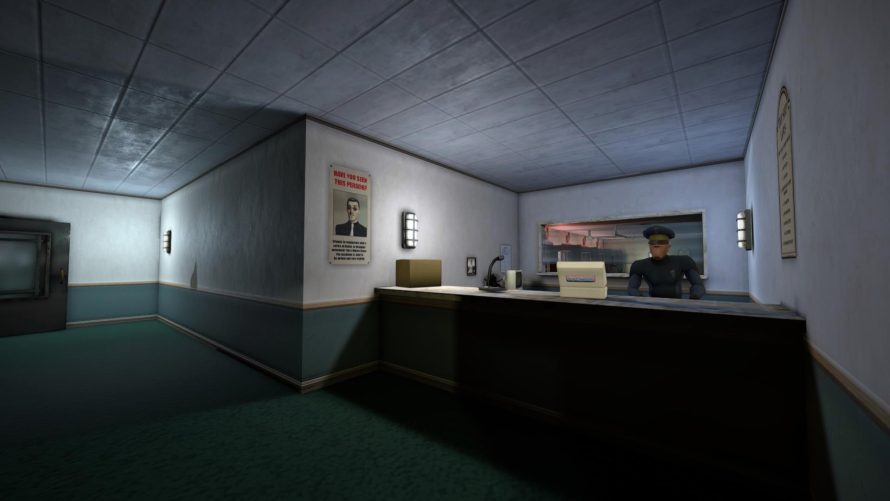 Like the original (aka. The Ship: Murder Party), The Ship: Remasted is a game of cat and mouse, in which each participant is tasked with the slaying of a specific target… while avoiding whoever is currently gunning for them! And since only the hunter knows who his / her prey is, trust is tossed out the window pretty much immediately. Crazy, chaotic and so much fun, as I’m sure this remake will also be -- once it leaves Early Access, that is.

See, as I’m sure you’re aware, games in Steam’s Early Access program have this thing about them being unfinished, often rather buggy, and at times, downright broken. Since I don’t have any hands-on experience with The Ship: Remasted in its current state, I don’t know how well it plays, save for the following note from its description: “The game is currently LAN (16 players) and limited online multiplayer (4 players) only”. Sounds to me like maybe they launched the public (albeit premium) alpha too soon? Maybe. They do also mention an on-going effort to resolve said limitations though, so patience, virtue, and all that good stuff.

A multiplayer game, set aboard a series of 1920’s cruise ships, you are tasked by the mysterious Mr X to kill or be killed. Each player is given the name of another to stealthily (or not-so-stealthily) kill and you must do so while avoiding your own hunter and tending to your basic needs.

Technical limitations aside, the game does look quite nice. Significantly better than its 2006 original too, which might cause some to go “well, duh”, but you’d be surprised at some of the so-called remakes / HD re-releases out there. Anyway, for those interested in what’s planned and how that part of the project is progressing, the developer has created an extensive checklist-y roadmap. Well worth checking out if you’re curious about this upcoming… murder party.

The Ship: Remasted [Early Access] is available from Steam, carrying a $19.99 price tag.