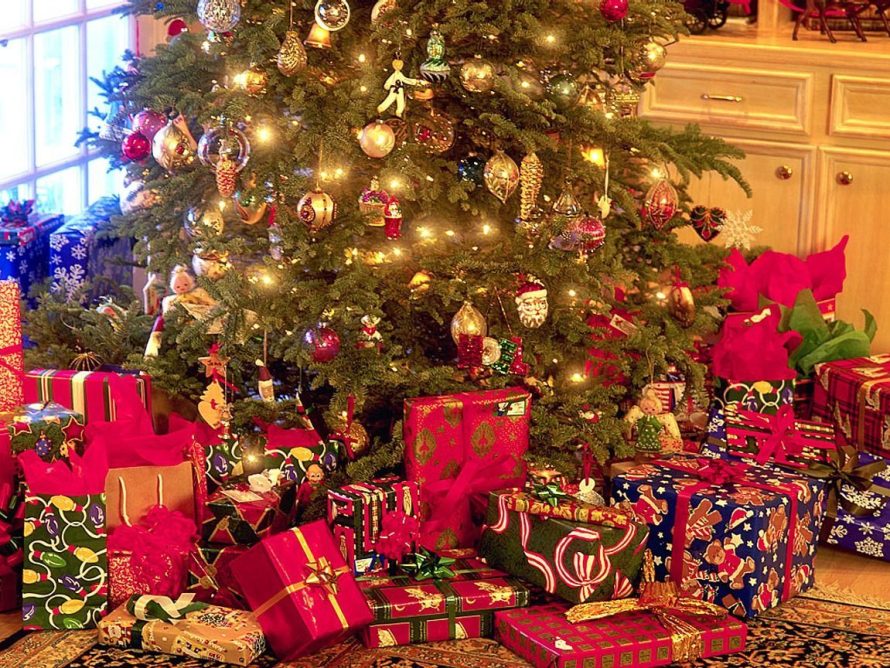 Woohoo! In less than 24 hours, it’ll be CHRISTMAS! Snacks! Food! Joyous times and so much fun, but above all else… PRESENTS! And so many exclamation marks! But on a more serious note, I’m sure most nowadays care more about presents and food, than what Christmas is actually about. Not that there’s anything wrong with that, and as such, I’ve decided to hand out some digital presents. Welcome to The Indie Post.

There’s no denying that Christmas is the most wonderful time of year, but for many – myself included, it’s also the busiest; as I’m sure you can tell from this past week’s publications. It’ll be business as usual come December  27 though, so if you’re wondering why I haven’t covered this or that yet (including the many Ludum Dare 28 submissions), well, now you know!

But enough of that. Since I didn’t give a specific topic – apart from Christmas – for this edition of The Indie Post, what say we move onto my holiday competition, and wrap things up with The Recap? I went with Rafflecopter for this crazy randomness, and the rules are as follows (also listed under ‘terms and services’ on the widget):

One prize per entrant in the form of a Steam or Desura key. Since multiple games are featured, random.org will determine picking order and winners will be notified by email. List will be updated as prizes are picked (and thus, removed), so remember to refresh. No purchase necessary.

While I don’t make a habit of writing about updates, 3089 leaving beta was still worth mentioning; I covered an alpha build way back, after all. Monaco: What’s Yours Is Mine trimmed the fat – so to speak, by removing less desirable parts of specific levels, in the latest update. Some much-needed changes, those. Oh! How about some free stuff? Breakage, a brand new point ‘n click adventure, will set you back exactly $0, which I’m sure some can appreciate this season.

Up next is a bundle trio like no other: Indie Royale, Groupees and Flying Bundle are all back for more, tempting fans with cheap indie games (and charity). Wrapping this one up is the Greenlight(s): Goscurry is still stuck in limbo, while a handful of new challengers have arrived, and of course, there’s also The Indie Post; remember, there’s no ‘I’ in team.

Merry Christmas one and all!