As you go through the list below, keep in mind that these are simply the ones I might one day buy from Steam and play, not every single Greenlight addition from the past week (hence, “recommendations”). With that in mind, would you kindly help make sure none of them end up as a pick for Stuck In Greenlight Limbo? Either by voting, or by providing their creators with feedback. 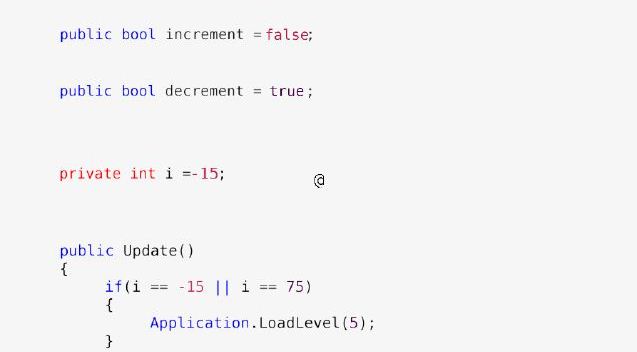 [code]
[code] is a game of exploration and puzzle solving where the player takes on the role of our hero, the @ symbol. They travel from level to level solving puzzles by using logic and computer science principles that they have learned. The evil garbage collector sends its minions to try to stop @ from thwarting his evil plans while he ravages the World of Code and free up its memory. All of this takes place in actual code and allows players to experience a drastically different side of games. 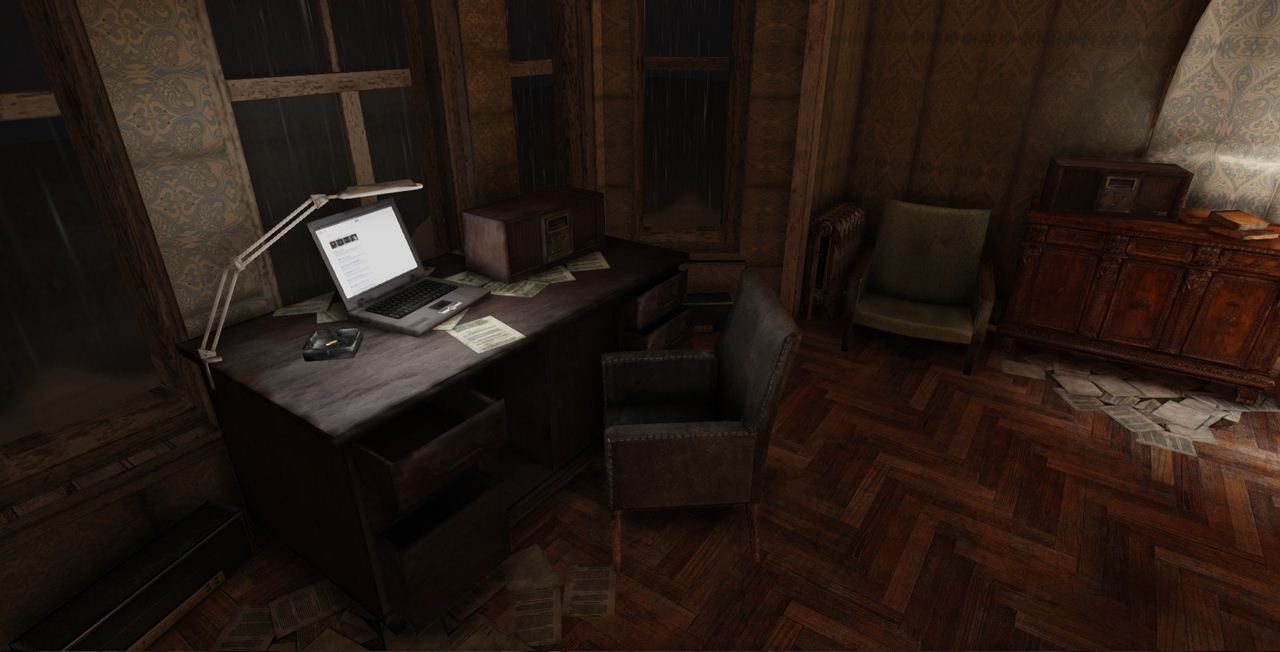 Coma:Mortuary
The story is about a guy who has lost meaning in his life, because of the tragic death of his girlfriend. Drunk and depressed, he got behind the wheel of his car, determined to commit suicide in the same spot where she died. Somehow he survived the accident, but fell into a coma, and his soul is now wandering the world of the dead where a new story unfolds. 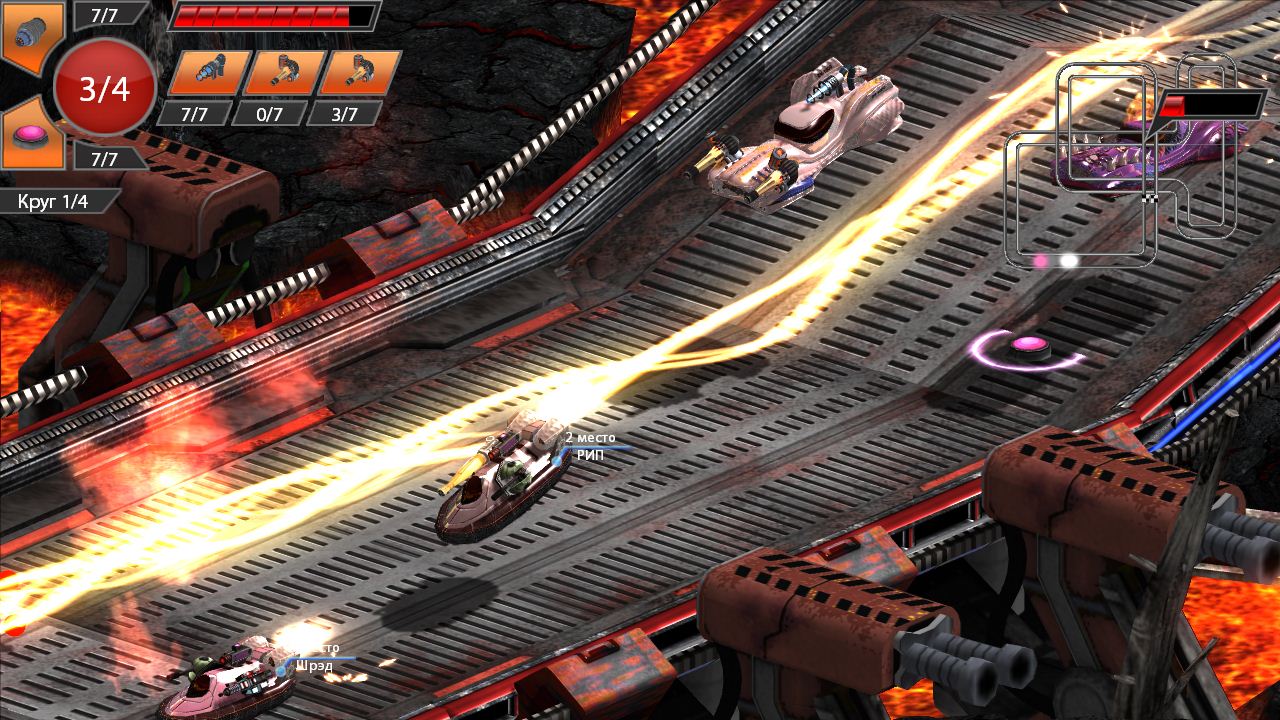 Motor Rock
Crazy isometric race with stunning rock-music and varoom are born again! Motor Rock recreates the spirit and gameplay of the best oldschool 90’s race games. And The Rock’n’Roll Racing is certainly leader among them. You have to control one of the participants of mortal intergalactic tournament and pave your way to the Cup through numerous kills, using new tactical opportunities of isometric camera or modern third person mode. 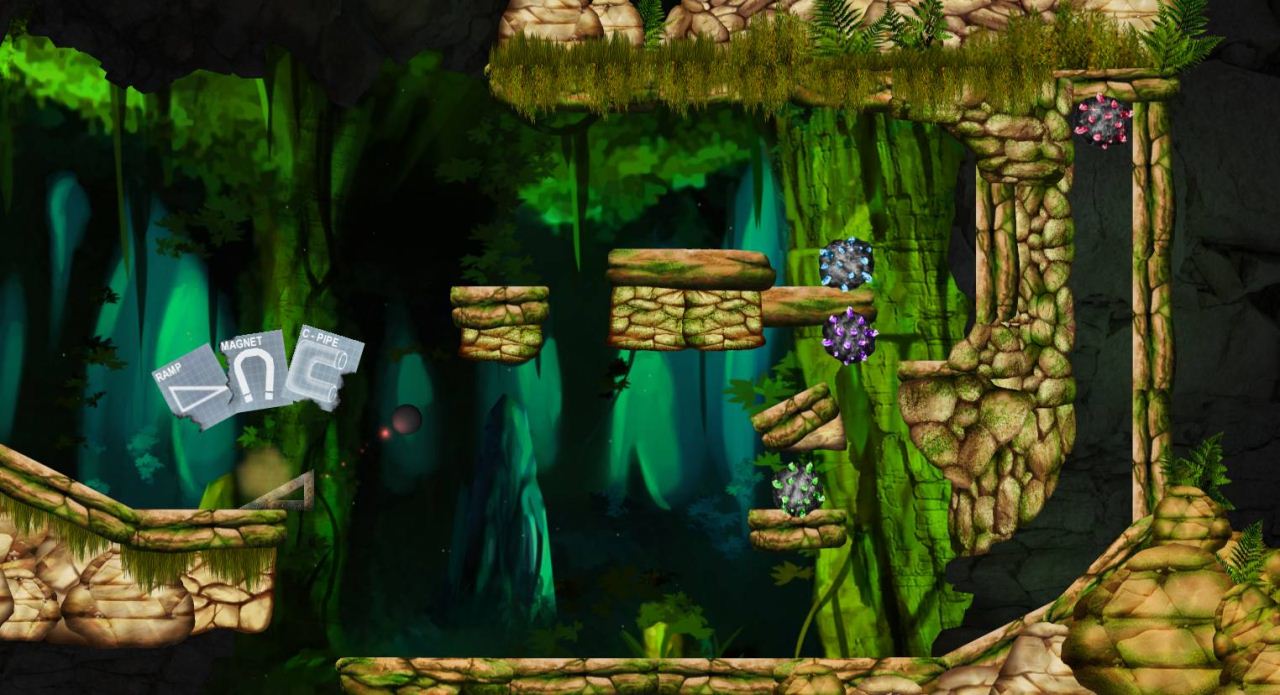 RED Fuse
RED Fuse plunges you into the depths of the Earth, arming you with an arsenal of bombs known as Rolling Explosive Devices for the sole purpose of blowing open every single deposit of precious gems you can find. Combine the forces of gravity, momentum, and the explosive energy of other bombs with tools like ramps, pipes and magnets to guide your bombs through hazardous caverns and into deposits of dazzling gems. Explore caves, forgotten temples, underground lakes, ice caves, and volcanoes as you descend through the layers of Earth.

Paradise Lost: First Contact
In a remote desert, an unidentified object falls from the skies. A research organization known as G.E.R. has tracked and found the mysterious meteor: a capsule of organic material that brings an unknown life-form to our planet from the depths of space. Here begins the story of this impossible being, as it attempts to escape and survive on this strange, hostile world that we call home. 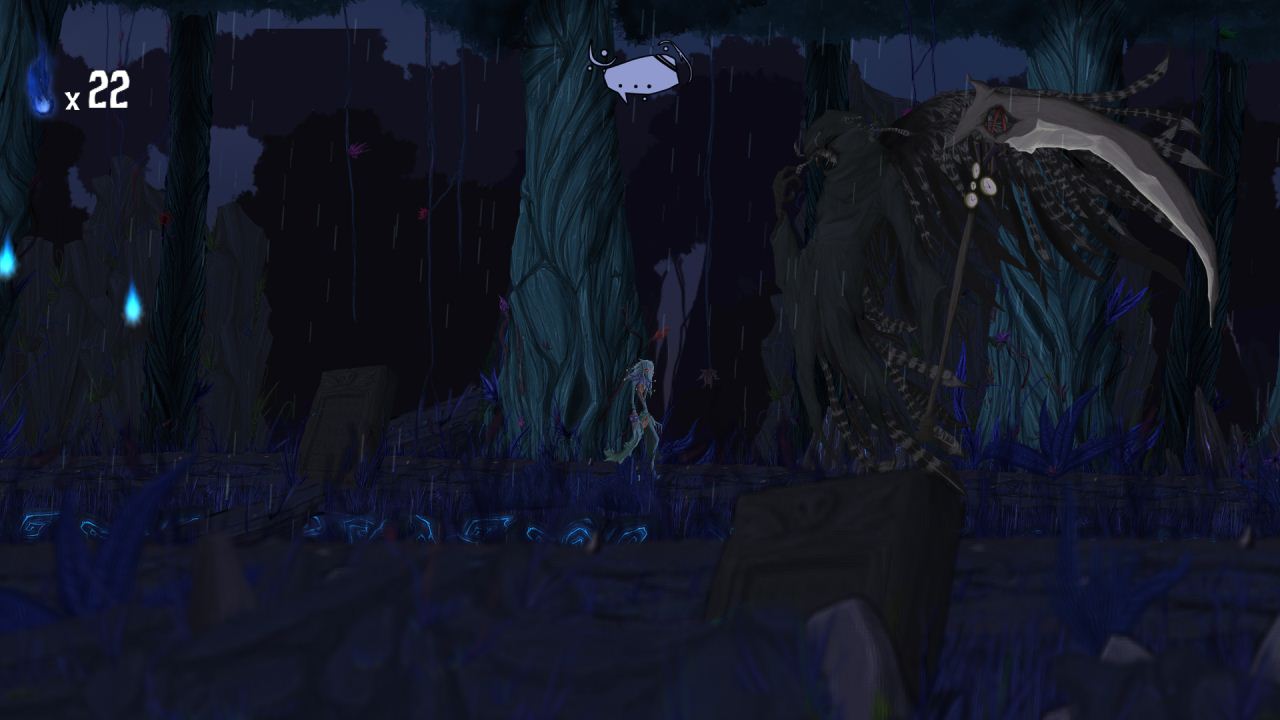 Netherworld: Gates Of Hell
The game can be considered as a modern take on Dante’s Divina Commedia, the story is about the journey of Steven in the hell, he committed suicide because in the “real world” he was going insane. When Steven woke up in the afterworld he start hearing some far strange voices whispering his name… 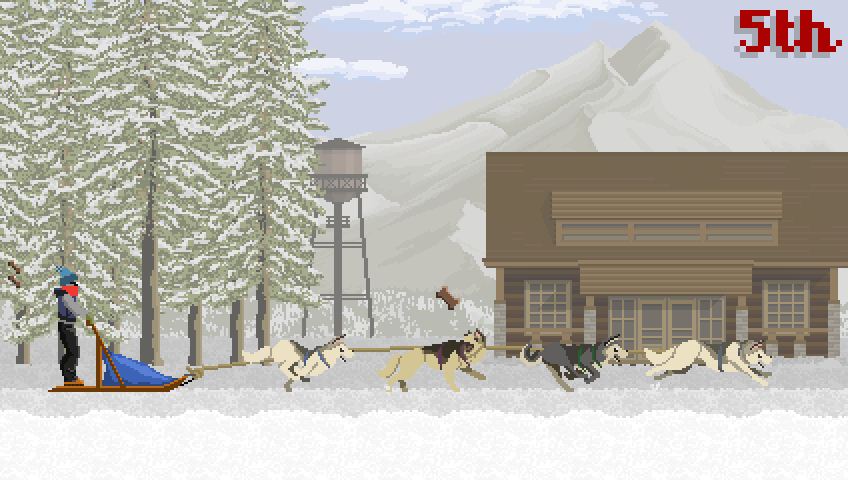 Dog Sled Saga
With a dogsledding team of your very own, enter randomized races to earn money so you can climb to higher leagues, buy new gear, build reputation, and hire dogs, whose skills will grow if they’re treated right. Dog Sled Saga has simple, pick-up-and-play interaction, but also deep systems for dedicated players to uncover. Race with your unique team of dogs. Each dog’s speed is hindered by hunger. Lob a limited supply of food to them to keep at full speed. Hazards on the track await. 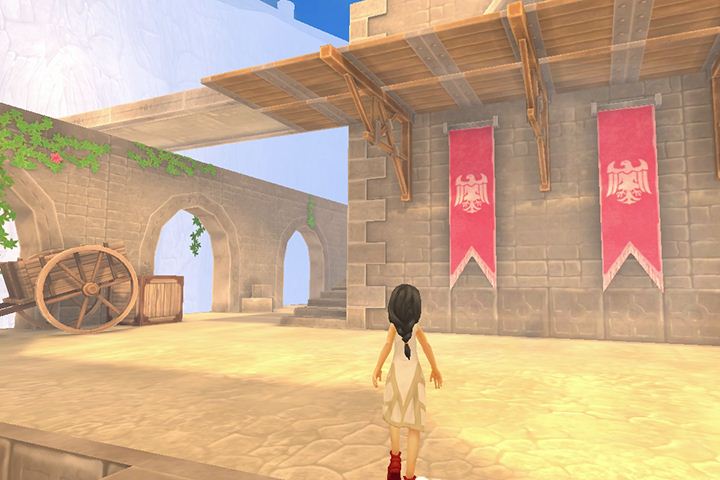 The Girl and the Robot
The Girl and the Robot is a third person action/adventure game set in a fairy tale world. You take on the role of a young girl trying to escape from a castle ruled by an evil queen. On her way, the girl meets a mysterious robot that she can control by using a magical pendant. Together they encounter many challenges that test the strength of their new found friendship. 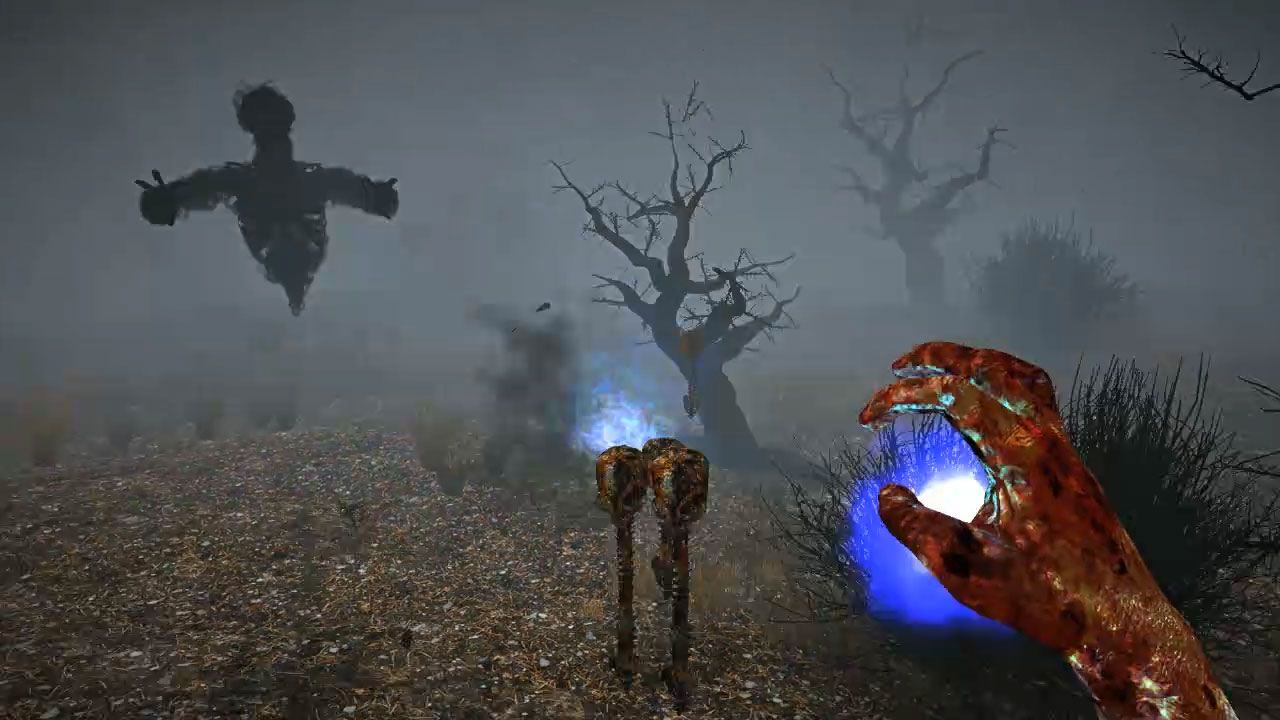