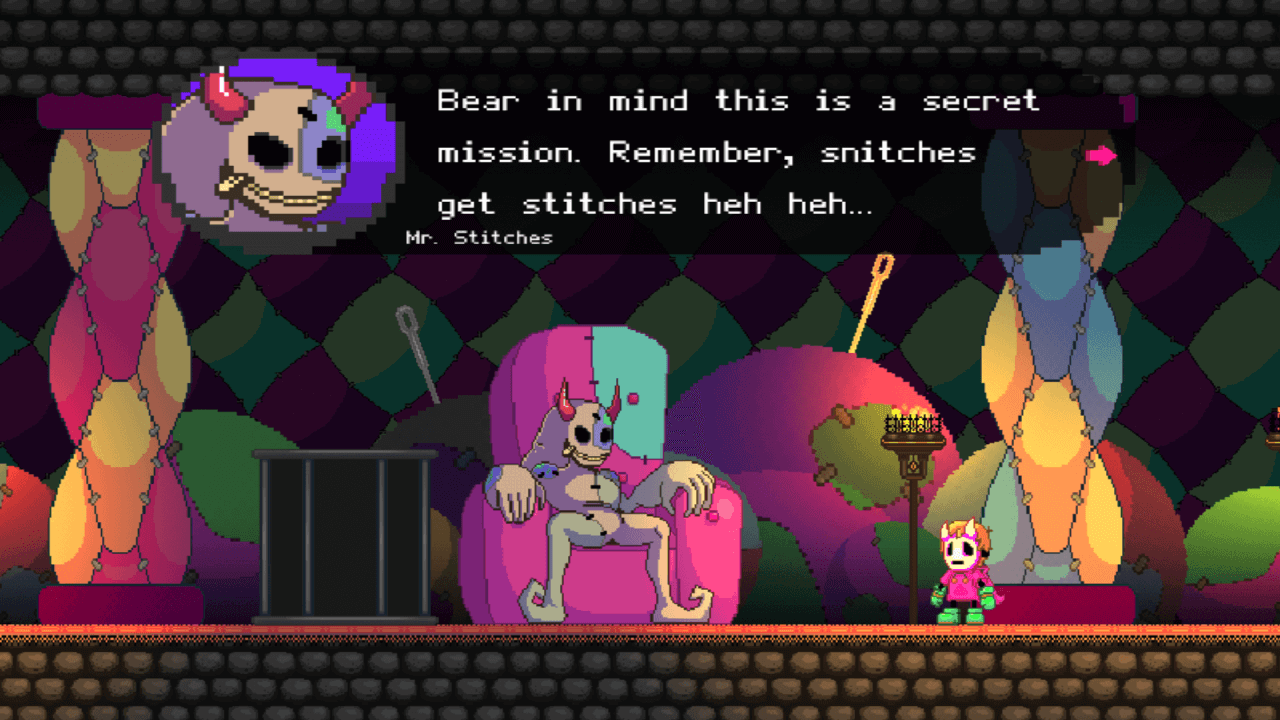 UnderHero
Underhero is a 2D side-scroller RPG adventure with timing-based combat. It’s a mysterious yet funny story, full of silly characters and quirky dialogue. A love letter to Paper Mario games and RPGs in general, it tells the story of a world where the chosen one is gone, and a minion takes his place as the new “hero”. 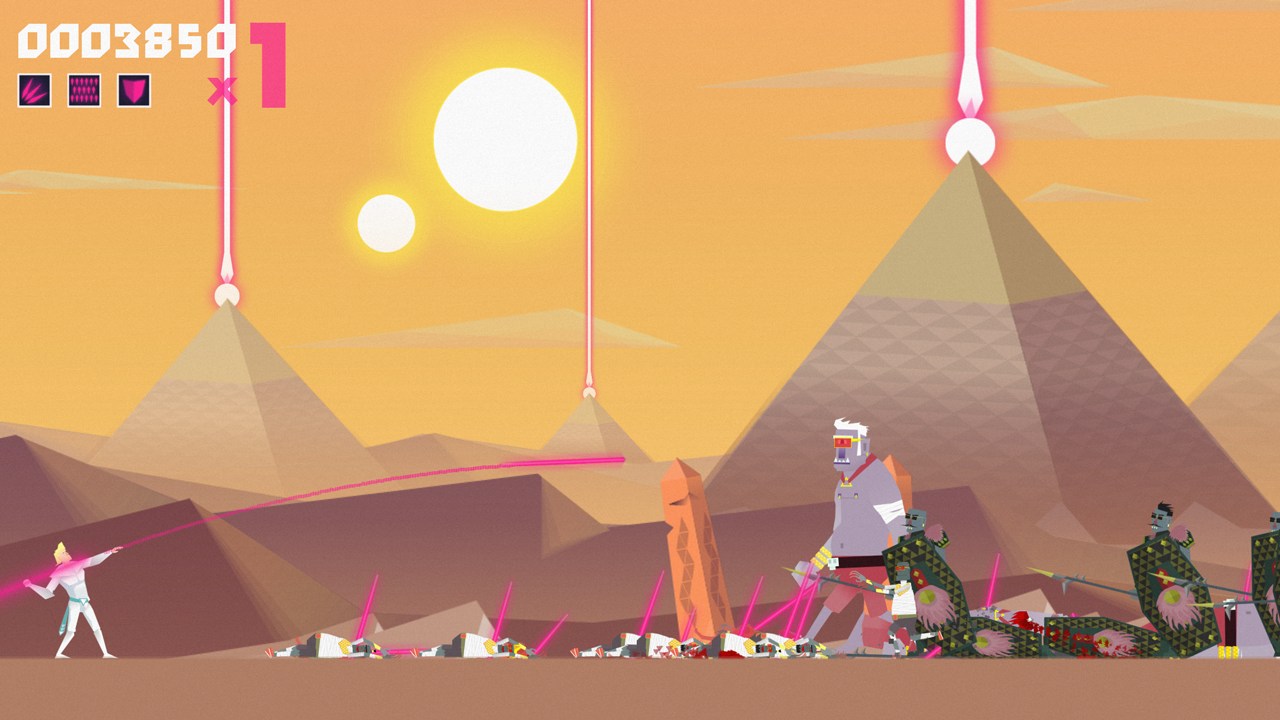 Lichtspeer
Lichtspeer is a brand new action arcade game set in a mythical space world of AD 3069. It involves ancient germanoid warriors throwing lightspears (it’s like a lightsaber, except it’s a spear) at an army of bizarre creatures including: elegant zombies, hipster ice giants, deadly penguin vikings and more. The goal of Lichtspeer is to appease the Lichtgods by fighting with style, while travelling across long forgotten lands, clashing with powerful bosses and expanding your powers all to the sound of classical electro-war-march music. 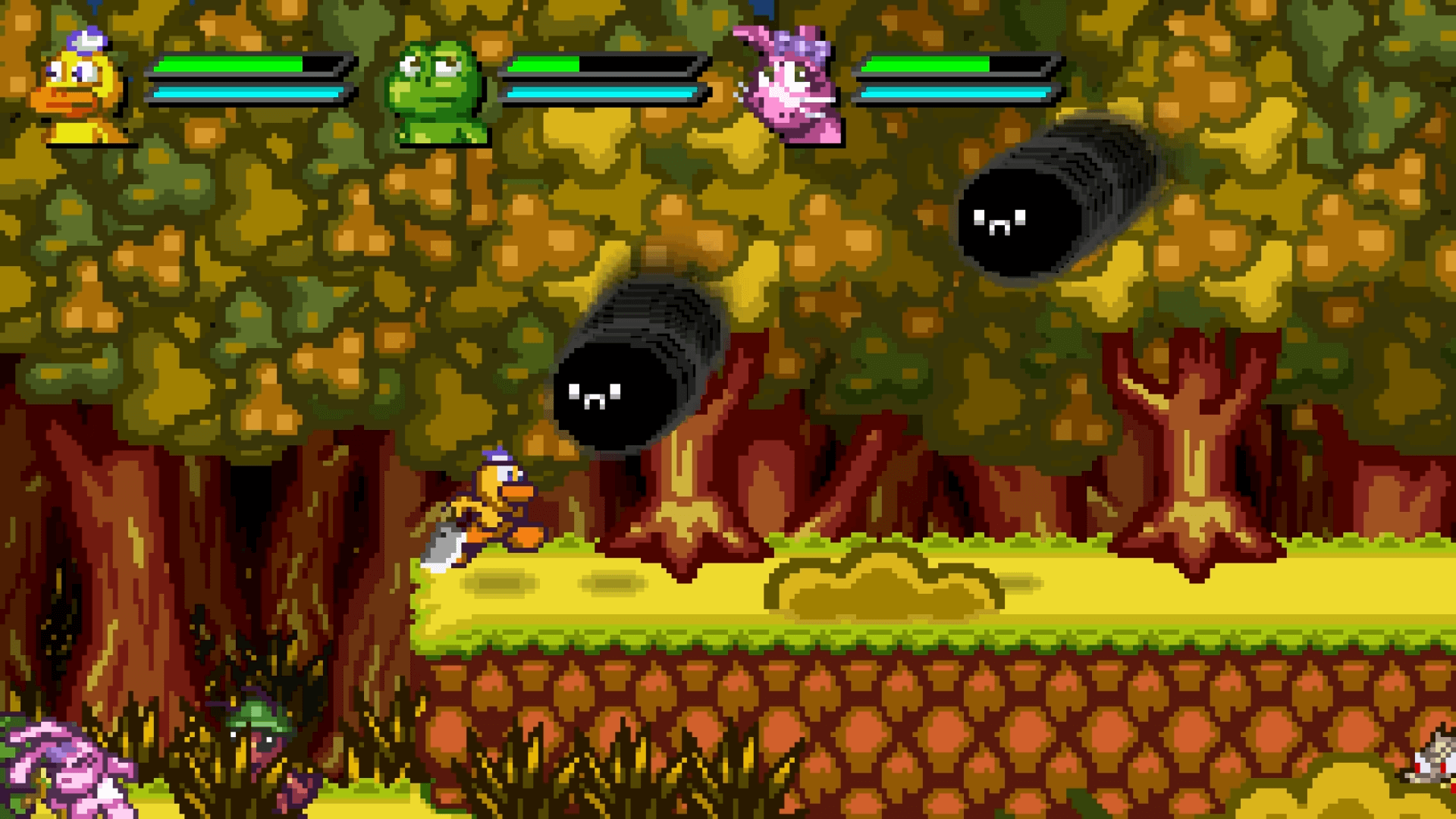 Crystal Picnic
In Crystal Picnic, you take a zany group of friends on a quest to recover stolen crystals from crazed ants. The action takes place in real-time platform-style battles where you use your weapons and skills purchased with recovered crystals. The game has many RPG elements and we classify it as an Action RPG. Though short, it provides a funny story with lots to see. 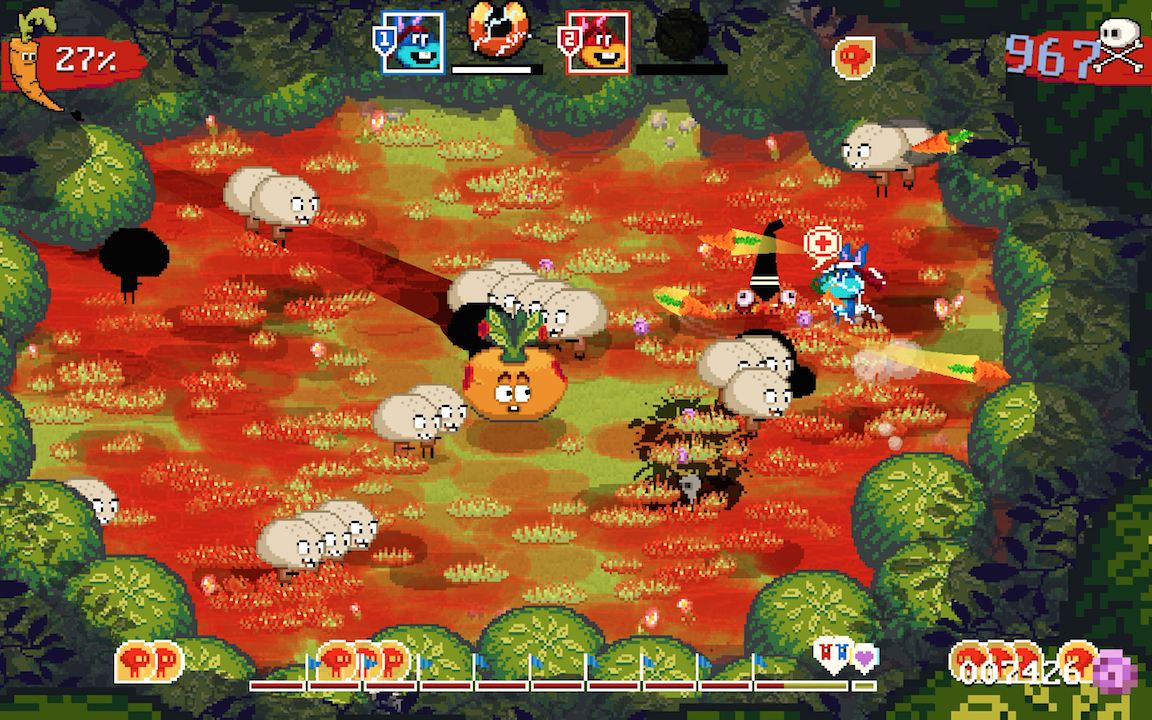 Of Carrots And Blood
If you have ever found yourself sitting on your sofa, a little bit bored, and thinking that you would love to play a game in which you have to protect a giant carrot against hordes of angry and ugly pixelated mutants, now is your chance. Of Carrots And Blood is a back-to-the-basics arena style survival game in which you take on the role of a savage blue bunny that is tasked with defending the only giant carrot left in the world. At your disposal as your basic weapon, you will find a highly efficient and appropriate carrot-gun.