X-Speed (Procedural Futuristic Hover Racing)
X-Speed is a futuristic hover racing game influenced by titles such as F-Zero and Wipeout, mixed with a bit of Trackmania’s epic amount of vehicles on track- Fast action, weapons, and racing all combined with procedural tracks for a huge amount of fun! 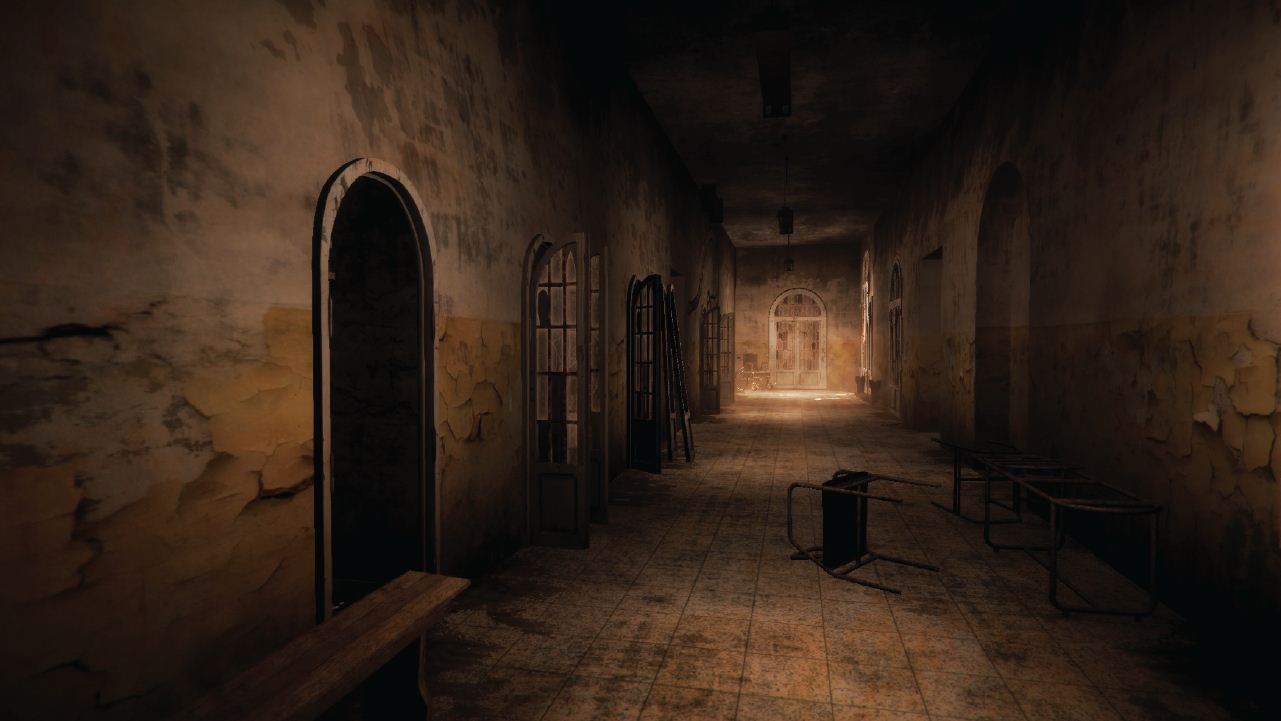 The Town Of Light
The Town of Light is a first-person horror game based on real life events. It talks about Asylum and their patients, often treated like animals or objects. You will be able to live their stories, their fears, their dreams to never forget. 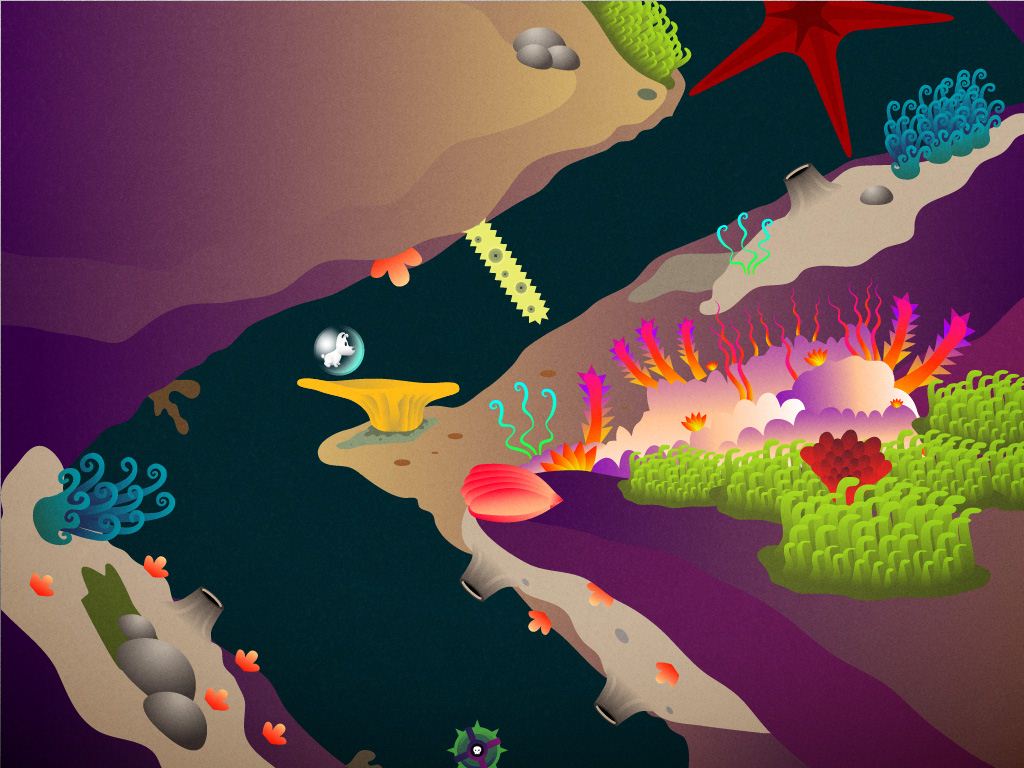 Mimpi
Explore strange new worlds and unique adventures in Mimpi – a fantastic new adventure, puzzle, and platformer game. The game is like a psychedelic illustration come alive! Mimpi the dog is searching for his master in eight diverse worlds. The environment is seldom repetitive, the puzzles are always new. The story is told without words by the game world itself. The game can be played by anyone, kids, adults, hipsters, crypto terrestrials… 🙂 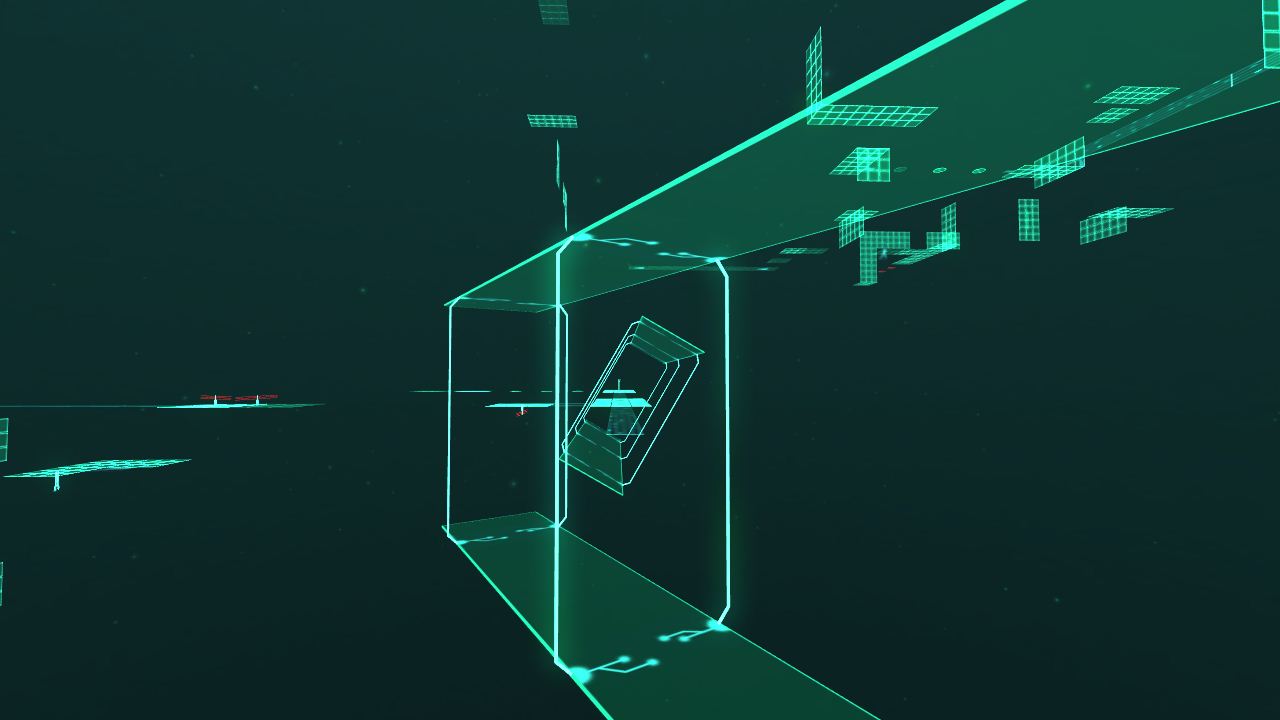 Pulse Shift
Pulse Shift is first person puzzle platformer which allows players to control and cheat physics. The game allows to play with gravity and manipulating time. Primary goal is to find a way and get to the arrow location as fast as possible. It is a game where you finding, trying, jumping, collecting, avoiding, thinking, running and trying again. It is 3d puzzle game where you really playing with three dimensions. 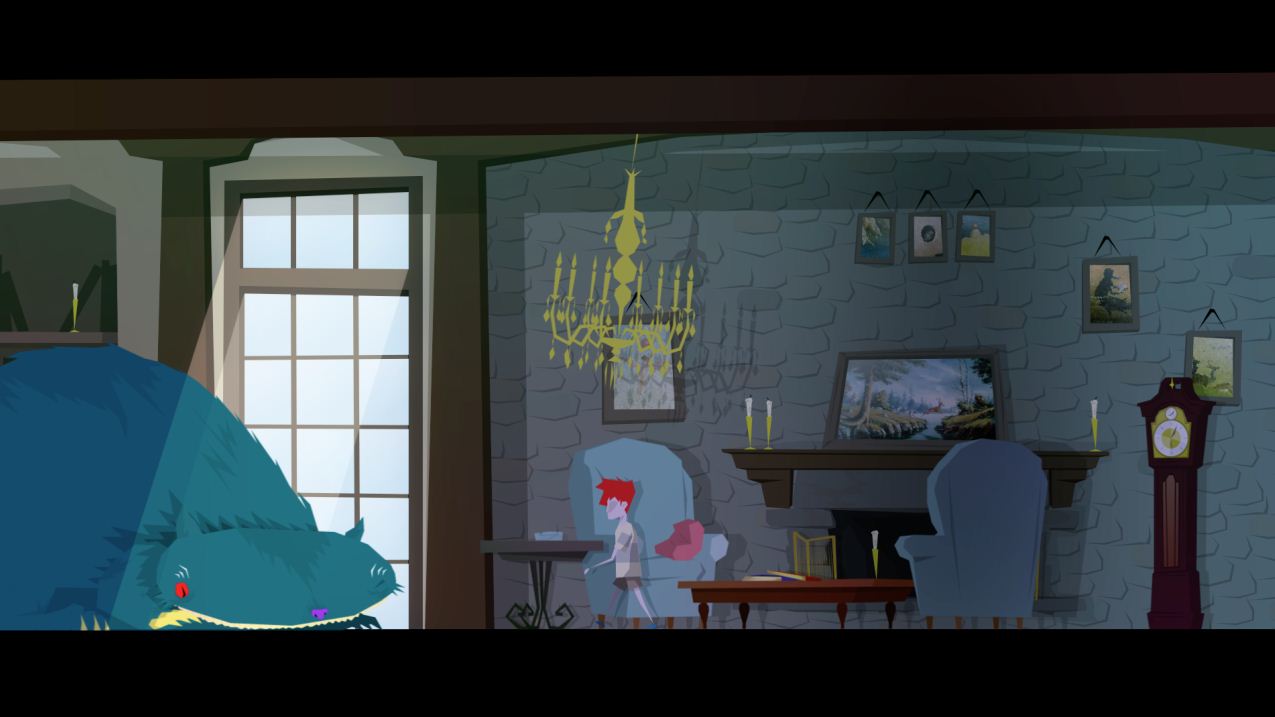 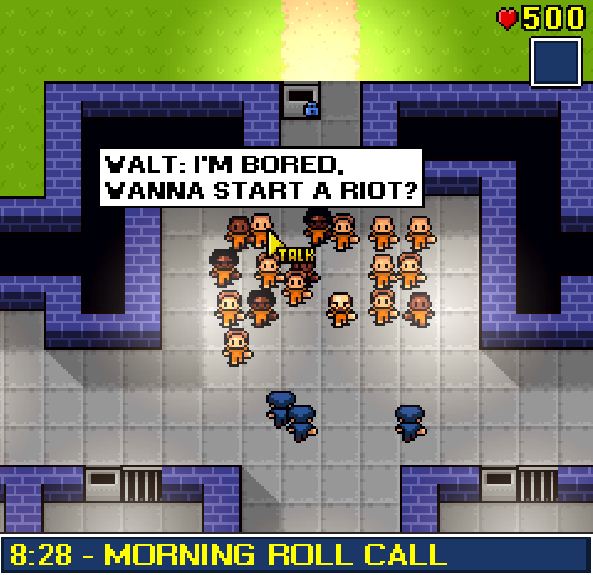 The Escapists
All that stands between you and your freedom is a perfectly executed escape plan. The Escapists is a game that puts you in the shoes of a prison inmate with the goal of breaking out. The game is in an early alpha stage so keep in mind the video and shots will reflect that. 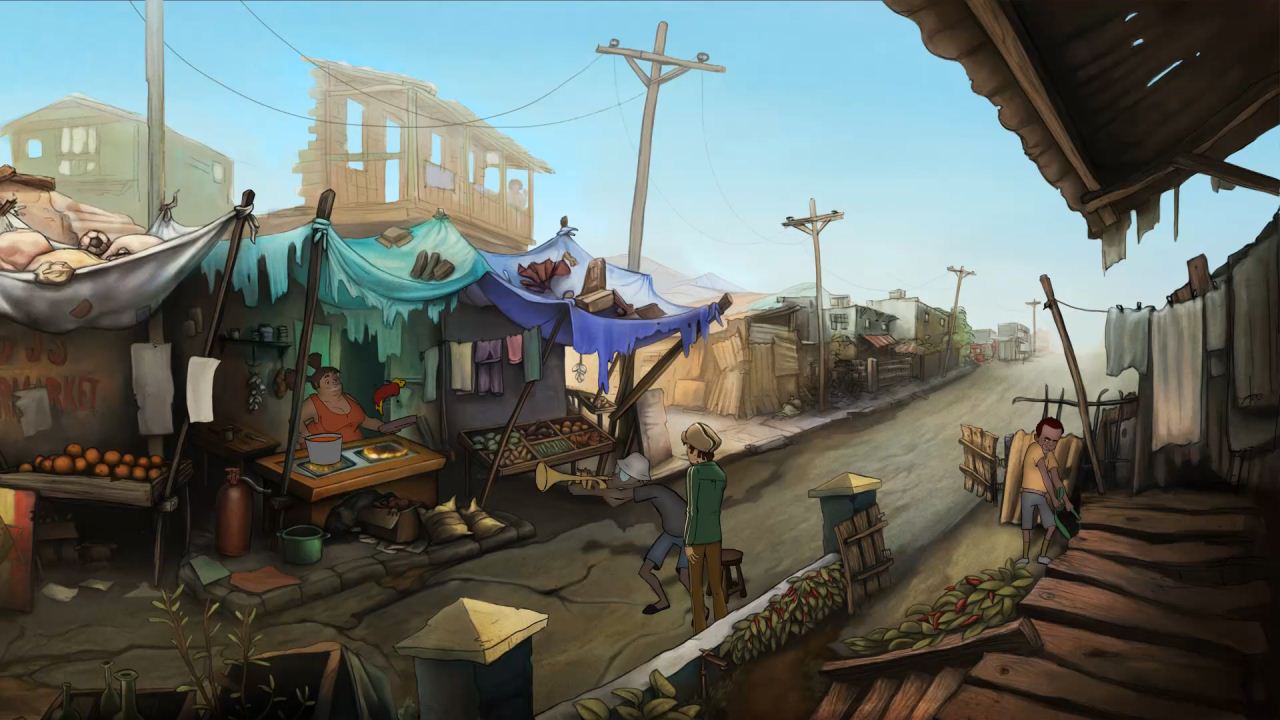 Bolt Riley, A Reggae Adventure
Bolt is struggling to survive and has to deal with a gang of Rude Boys. You go through a journey of self discovery, of love, friendship, and inspiration where you are introduced to Reggae music, you have to form your band, get inspiration, write and produce your songs and then perform them. The story consists of different chapters each focusing on a different aspect of Bolt Riley’s passage into becoming a Reggae legend.