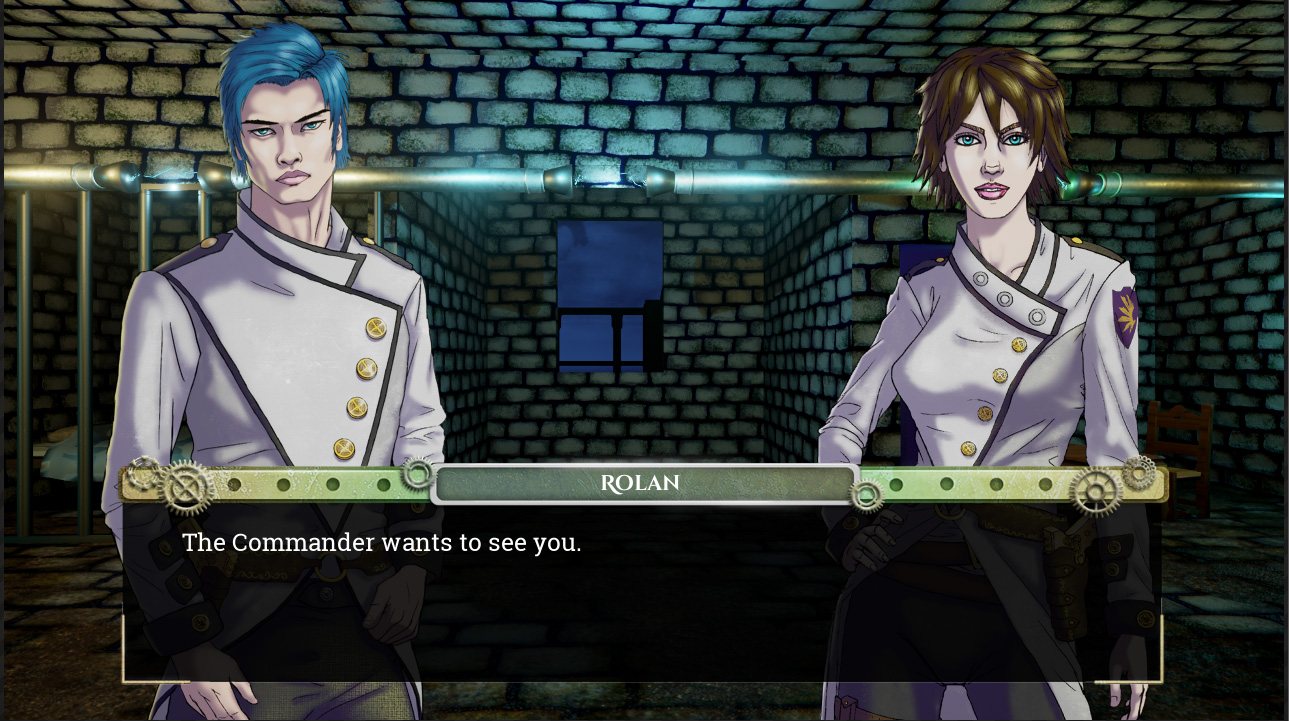 Echoes of the Fey Episode 0: The Immolation
This installment will serve as an introduction to players new to the series and provide important backstory to players who enjoyed Echoes of the Fey Episode 1: The Fox’s Trail, already released on Steam. Play as Sofya Rykov, before she became a private investigator and before she was cursed with unstable magic powers. An officer in the Imperial Army, Sofya is tasked with guarding Leshin prisoners at Onigrad, a city which will soon become famous for its fiery destruction. 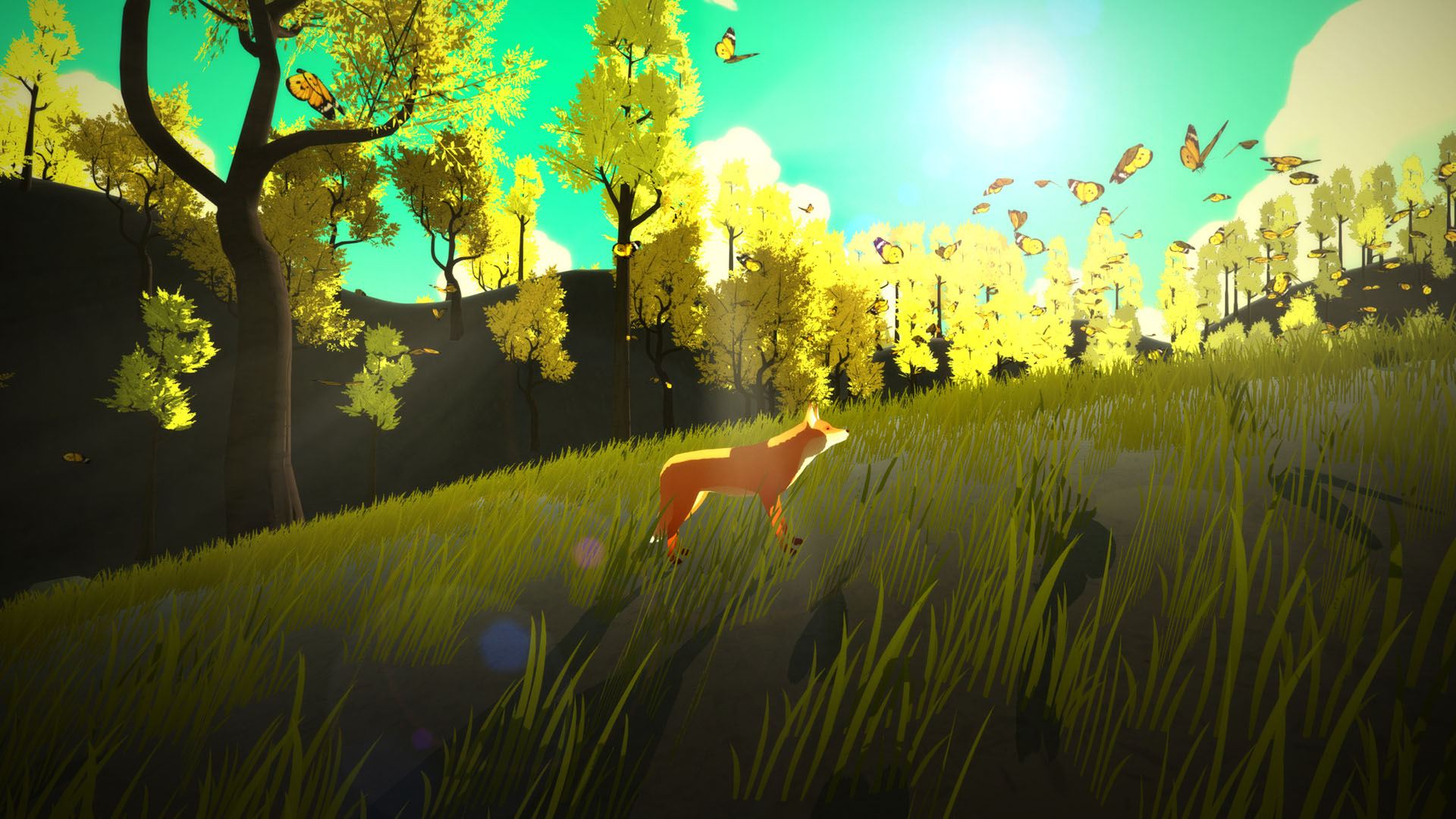 The First Tree
From the creator of Home is Where One Starts… comes The First Tree, a third-person exploration game centered around two parallel stories: a fox trying to find her missing family, and a young couple dealing with a tragedy in their own. Players take control of the fox on a poignant and beautiful journey that crescendos at the source of life, and perhaps results in an understanding of death. Along the way, players can uncover artifacts and stories from the young couple’s life as they too become intertwined in the fox’s journey towards The First Tree. 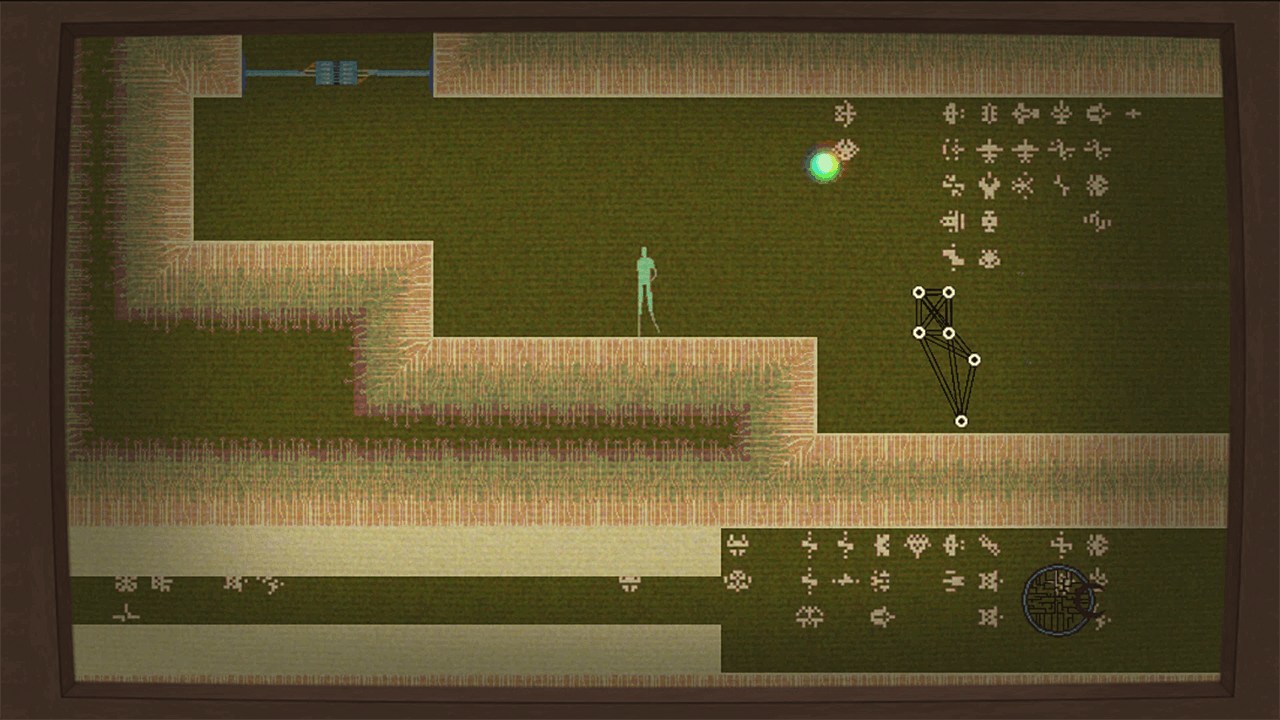 Visual Out
As a program defying your operating system’s wishes, plunge into the depths of a dying computer, and augment yourself with data-scrambling abilities like the Jammer, Current, Turret, and more. Uncover the secrets behind the computer’s – and its creator’s – demise. 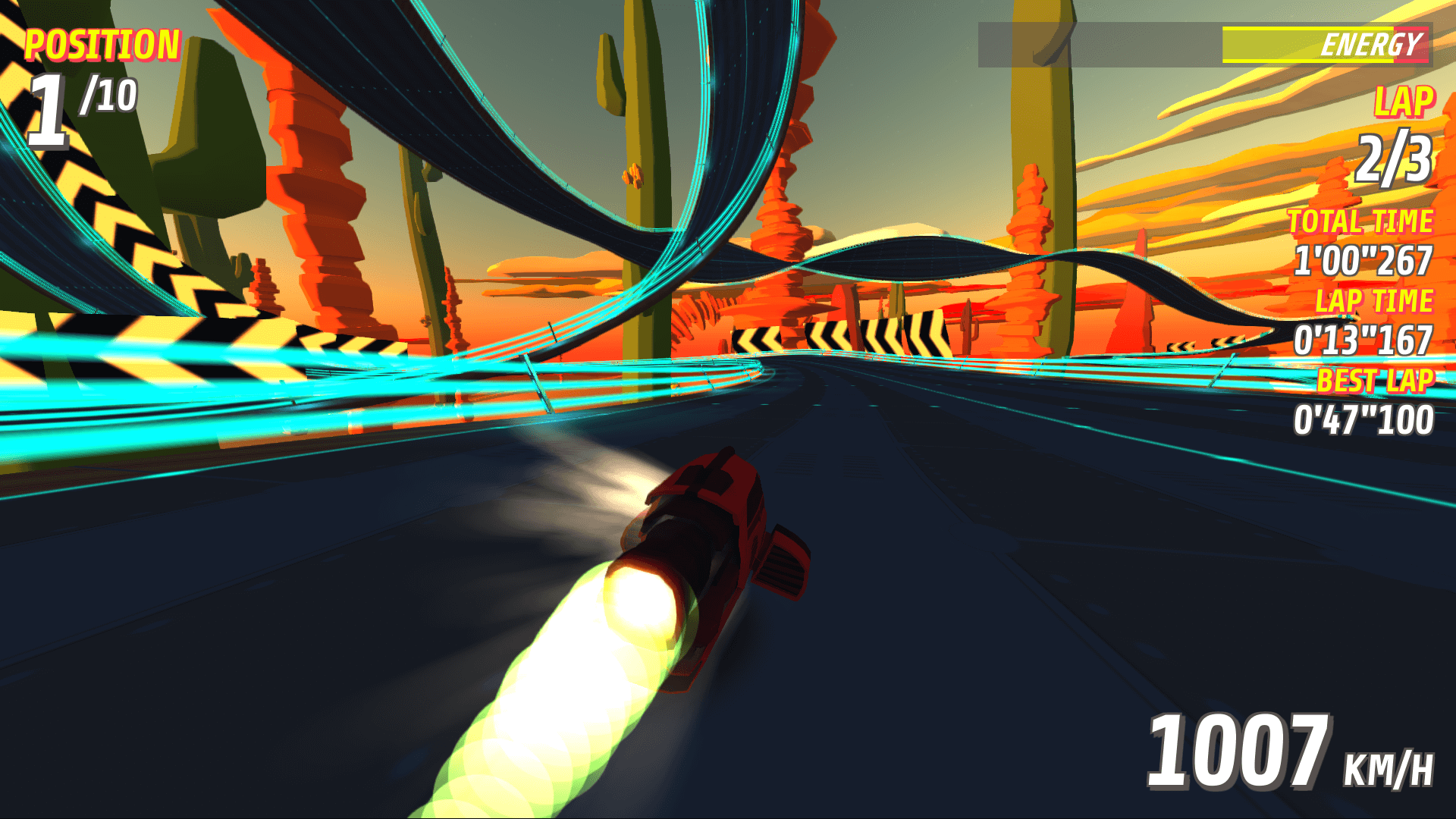 Super Pilot
Super Pilot is a futuristic arcade racing game that lets you create, edit, and share tracks in the blink of an eye. Mainly inspired by the F-Zero series, you can race against 50 AIs and up to 3 of your friends in split-screen. You can also design and share your own tracks by adding loops, twists, making it vertical, upside-down, or whatever you’d like, using our powerful and easy-to-use track editor. No physics simulation, no weapons – just master the boost, drift, and prove you’re the fastest in this high-speed, adrenaline-pumping competition! 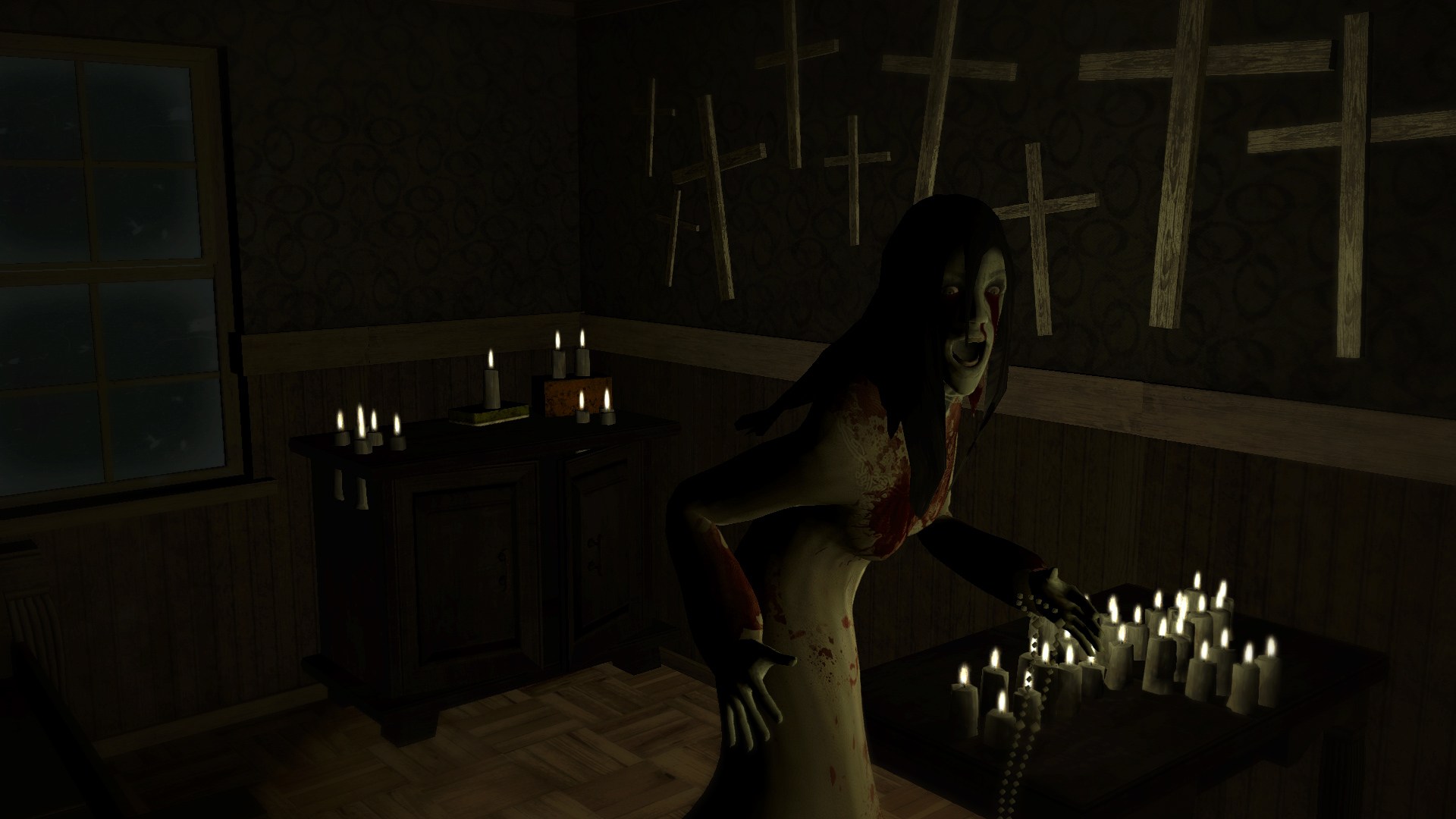 Lazaretto
LAZARETTO is a first-person survival horror video game set in the current day. You play the descendant of a man who once worked at an old and inactive facility, rumored to be located on a haunted quarantine island…a Lazaretto. Armed with only with a flashlight and nagging curiosity, your goal is to explore the environment, uncovering mysteries surrounding an artifact which has recently fallen into your possession. 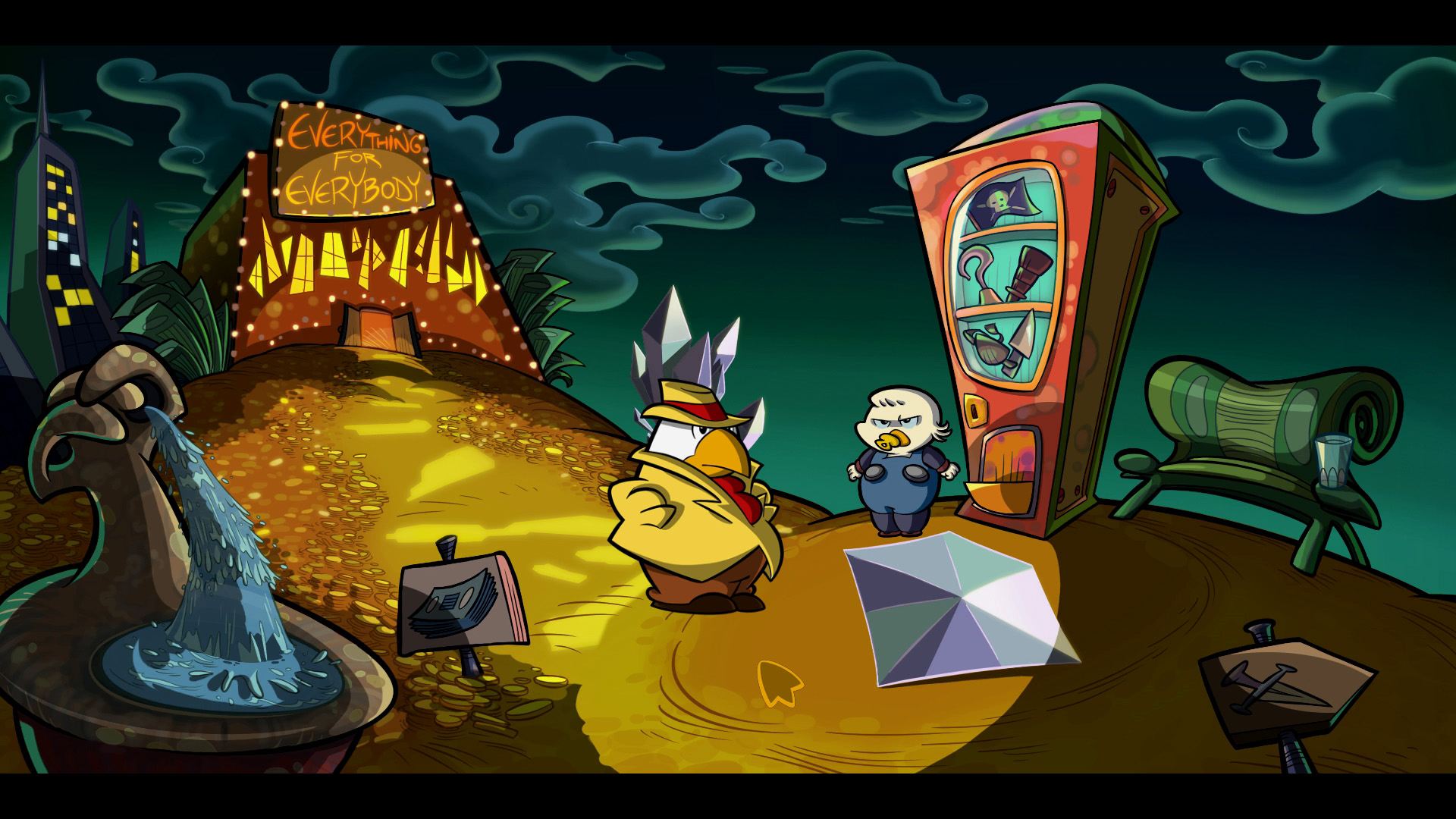 Detective Gallo
n the darkness enveloping a city like any other, five exotic plants are the victims of a shocking event. There’s no doubt, it’s a multiple plant murder. The city is not particularly shocked by the tragic incident, but a multi-billionaire is willing to pay an outrageous amount of money to solve the mystery. And who, if not Detective Gallo, can accept the challenge (and the generous advance of his client)? 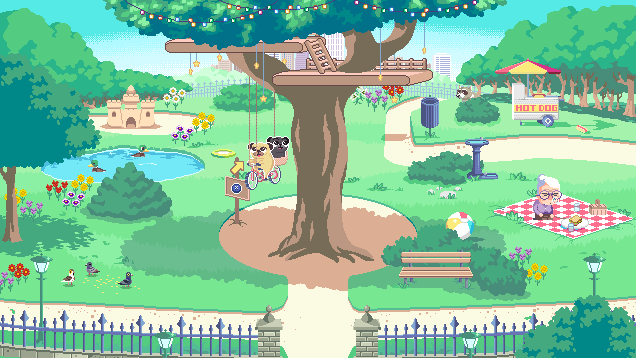 Butt Sniffin Pugs
Butt Sniffin Pugs is a 1-2 player city-life exploration game about pugs, butt sniffin’, and friendship! In other words…it’s a game about using “pug powers” to explore daily, creative, and goal-oriented tasks in the unique world of “Central Bark”! Want to unlock all of Central Bark by solving all the Morning, Noon, and Night quests? Just wanna make loads of money so you can fully upgrade your doggy treehouse? Or maybe you just wanna befriend the local dogfolk? BSP allows you to progress the way you want to play! 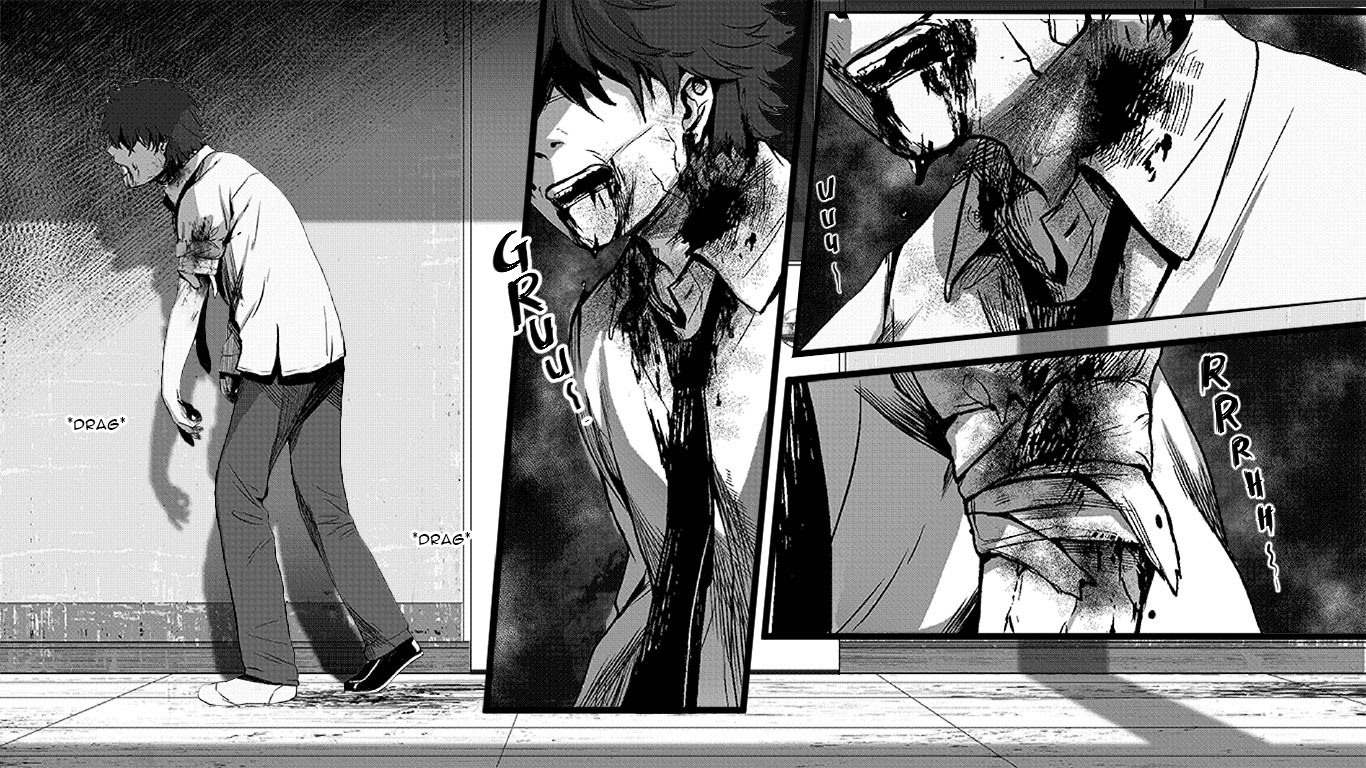 When They Won’t Stay Dead
What would you do, if everything you’ve ever known no longer seems to be the way they are? How do you cope, if your parents suddenly die a tragic, mysterious death, and the people around you become more notorious day by day? Where do you go, once you discover that the undead seem to be mysteriously coming back to wreck havoc among the living?