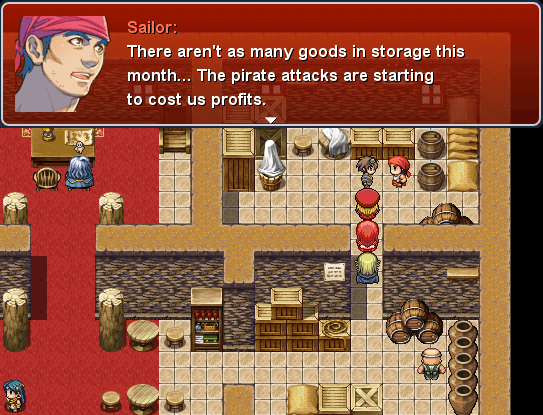 Legionwood: Tale of the Two Swords
The world has been at peace since the Great War ended 1000 years ago. Now, an ancient antagonist is ready to set in motion a plan that has been in the making for centuries. Take control of Lann Northshire, an ordinary peasant who is unwillingly thrown into a conflict that will soon engulf the entire world. The fate of Legionwood hangs in the balance. Will you be able to restore peace to the land? With a thrilling story of love, revenge, war and peace, this is an adventure that you won’t want to pass up! 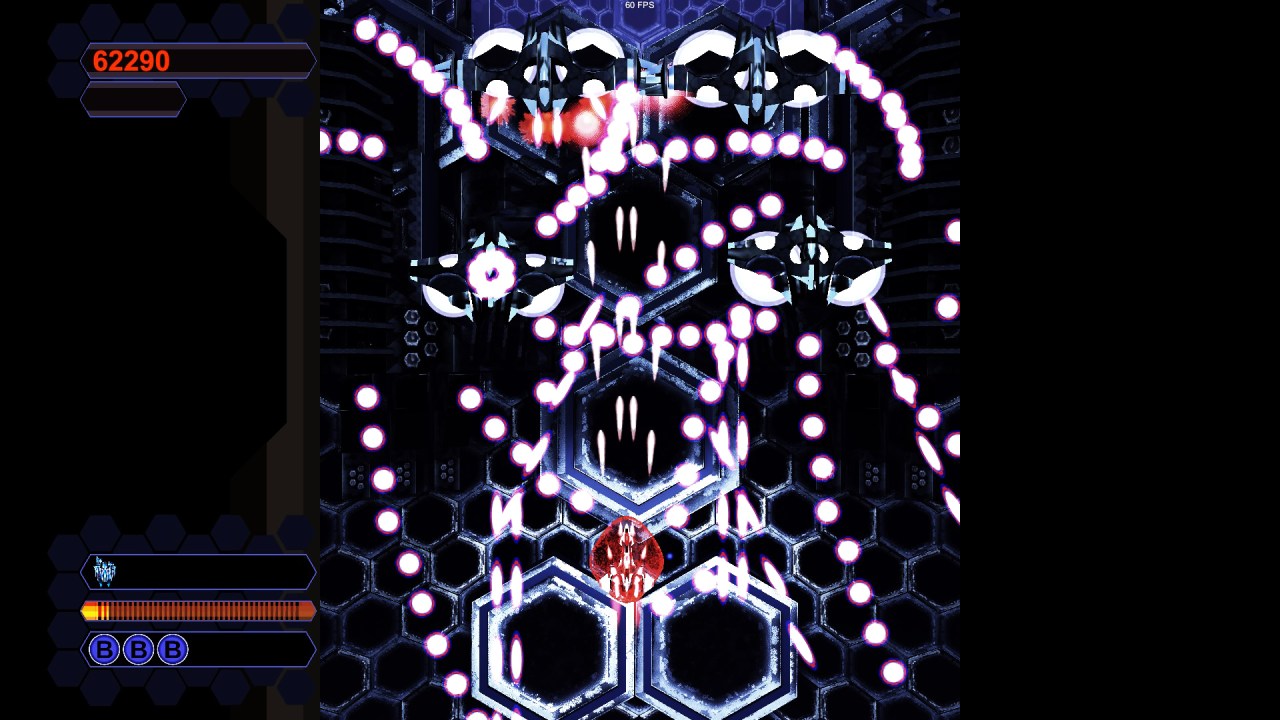 Vector Strain
VECTOR STRAIN is an addictive fast-paced retro-styled shoot-em-up with beautiful 3D graphics and an amazing soundtrack. Choose one of the five ships each with its own play style and battle thousands of enemies and challenging bosses throughout five unique stages. 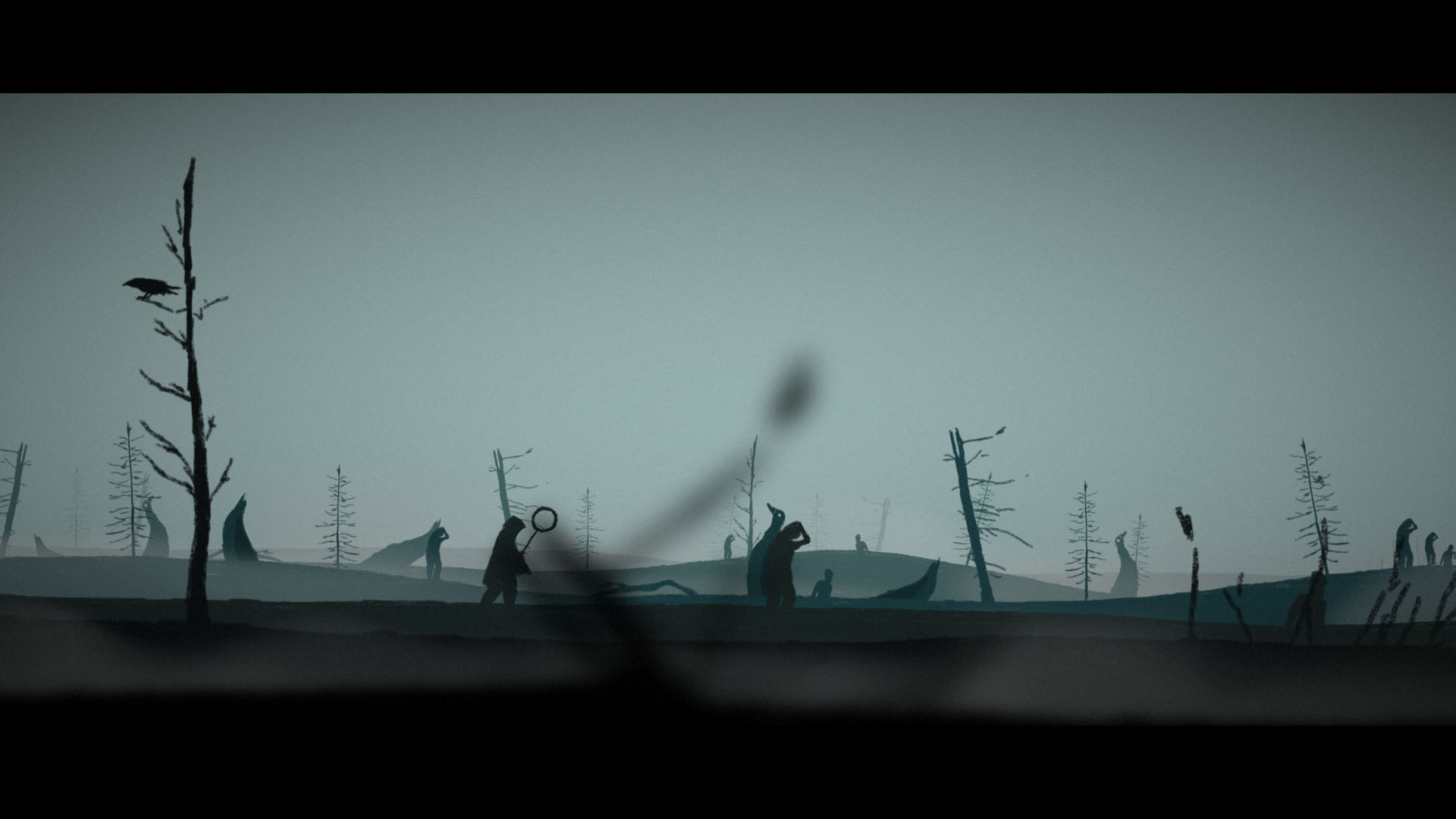 The Mooseman
You are a shaman and you have the ability to see the mysterious spirit world. You are about to visit three layers of this universe – the first one is the lower world where dwell ancients gods and spirits of the dead… 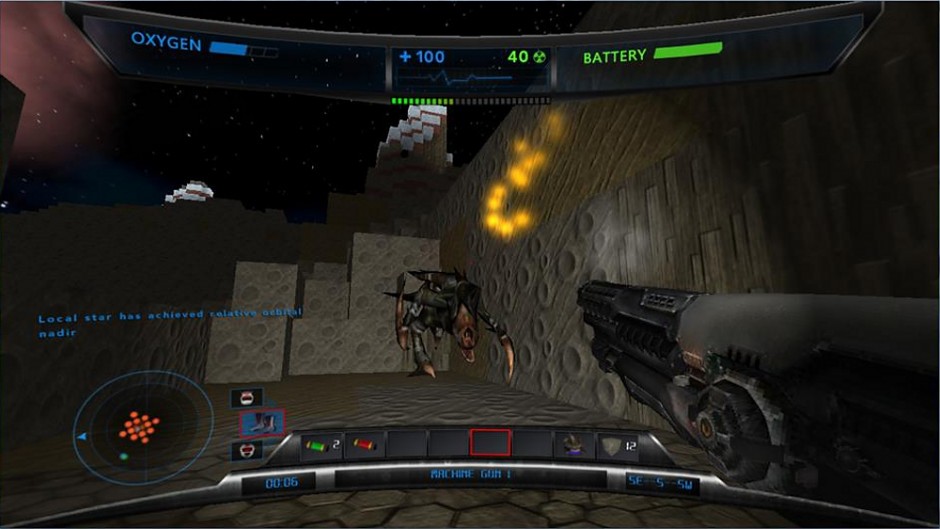 XenoMiner
XenoMiner is a voxel-based survival and building game. While on assignment in deep space, you have crash landed and find yourself a castaway on a resource-rich moon. Survival won’t be easy: your oxygen tank is running on empty, the local star is bombarding you with radiation, and something sinister is lurking in the shadows. Once you’ve mastered survival, you can see all the world has to offer. Build the space colony of your dreams. Explore the long-lost remnants of an ancient and powerful civilization. Luckily, you’re not completely alone: Your AI companion has survived in the on-board computer systems and is ready to help build the equipment you’ll need to survive.