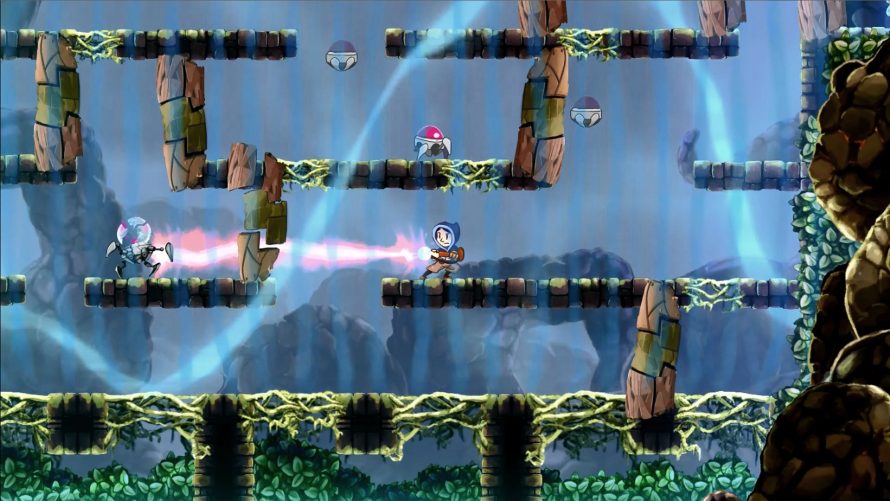 It’s been a few years since this particular magnetic platformer first saw the light of day, but that hardly means the challenge level of Teslagrad‘s polarized puzzles has changed -- robots, deadly beams and all. Even less so for those who delve into the upcoming Xbox One version, as its creator will be releasing a particularly devious batch of stages exclusive to that platform. Sinister. I like it.


I mean, I like that they’re willing to push the envelope in terms of challenging content, but less so that the addition is exclusive. On the flip side, we -- ie. PC users -- got it in 2013, while Xbox One had to wait almost three years, so there’s that. And now that long wait is almost over, as come March 9, Microsoft’s console will be graced with the presence of red and blue… switches… robots… things. Sometimes all of the above at once. Actually, my review probably explains it better; or at least, in greater detail.

Exactly how difficult these ten new levels will be, no one but Rain Games -- the developer -- knows, although they “were designed to be some of the most challenging in the entire game”. As someone who’s played through most of the original version, let me tell ya, that’s quite a claim, given the struggle its later areas were, one mistake resulting in the player’s untimely demise. But more Teslagrad is more Teslagrad and that is by no means a bad thing, exclusivity aside. To the top of the tower once more, silent protagonist!

Update: Replaced trailer with Xbox One version and added store link now that the port is out.

Teslagrad is available from the Xbox Store, carrying a $14.99 price tag.