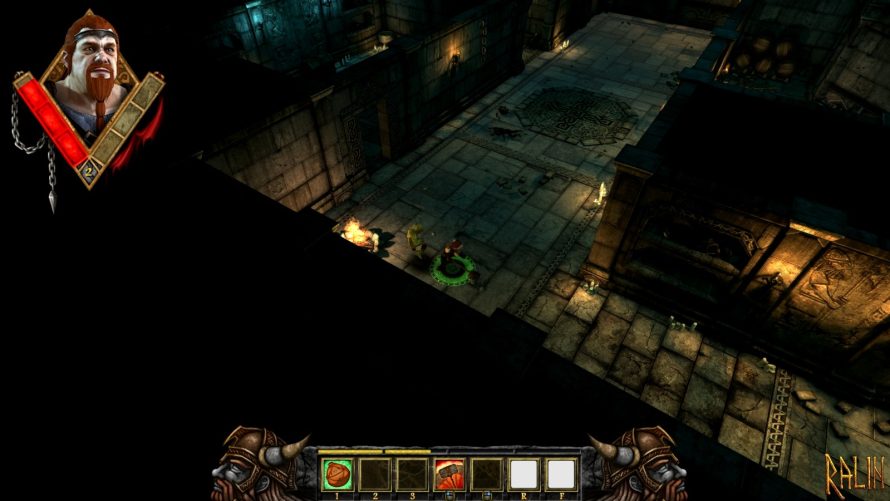 I did not get to pick a name, race, class or anything, prior to being thrown head-first into a war against… goblins. Didn’t care though, because goblins are evil and a plague upon these lands! So with a mighty hammer equipped and a bottle of beer dangling from my belt, I ventured into the (rather raw) Ralin – Dwarf Wars alpha, determined to bash greens.

That said, according to Ogardonix Studios, its creator, there is apparently more to the protagonist than meets the eye, as this nameless hammer-swinging dwarf is actually the heroic sort (no surprise there): “a dwarf who sacrifices his life to protect the treasures of his clan”. Sounds about right, considering he didn’t even ask questions to the NPC who sent him off to fight the goblins who had mistaken his possessions for their own. Fight! Fight!

While developing Ralin – Dwarf Wars, we are breathing like dwarfs, occasionally eat like them and by the end of the day we definitely will smell like one…

Now, this being an alpha build, certain things are obviously going to be missing, broken and so on, alpha being alpha. For starters, most skills are still in ‘WIP mode’, with bits and pieces listed as either still being in development or ‘will be changed in the next build’, and… heck, two of them are downright missing. Oh and for some reason, the game wouldn’t let me open a chest, even though it lit up with a hotspot of sorts, indicating an item/part of the environment that can be manipulated by the player. Yup, definitely alpha.

Aside from those things, the game is quite playable in its current state, even if combat could do with some polish as well (hint: having to constantly click on an enemy, often resulting in the two of you doing an awkward dance instead – not fun). I do like how beer is used as a means of replenishing health though, because, dwarfs, ya know? Clever. I’d also say the artist(s) should be praised, as – in spite of being a very early build – Ralin – Dwarf Wars looks incredible. 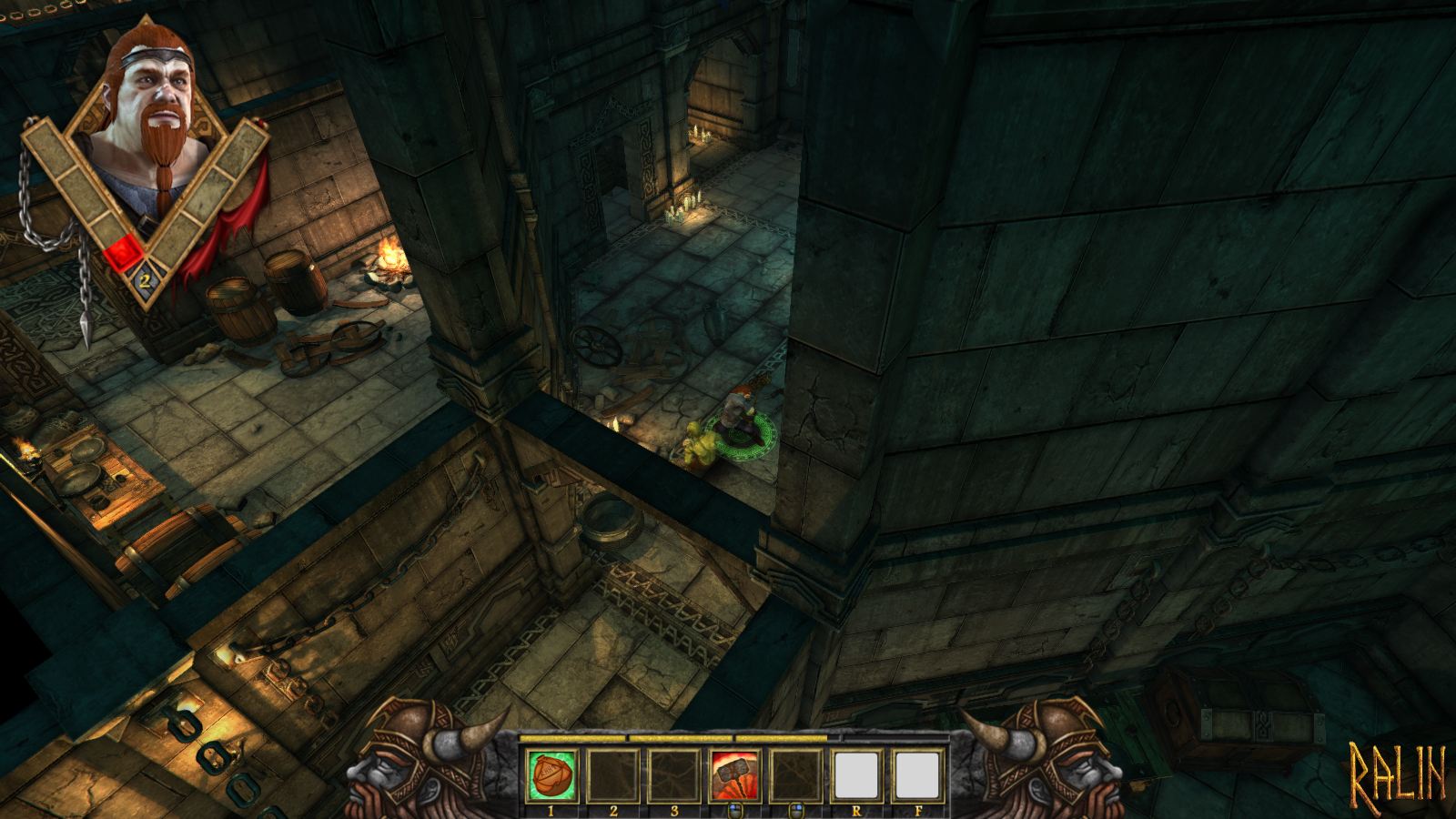 On that note, I hope camera controls will be implemented at some point, allowing me to really get a proper glance at my surroundings, however barely lit, whenever a goblin isn’t around to entertain me with a good bout. A promise has been made of a multiplayer (and co-op) component, however, along with open source server software, modding support, procedural map generation and… maybe even more?

But alas, only time will tell what Ogardonix Studios turns Ralin – Dwarf Wars into. So for now, why don’t ya take the alpha for a spin? Windows only for now though, as Mac and Linux support are listed as “coming soon”.