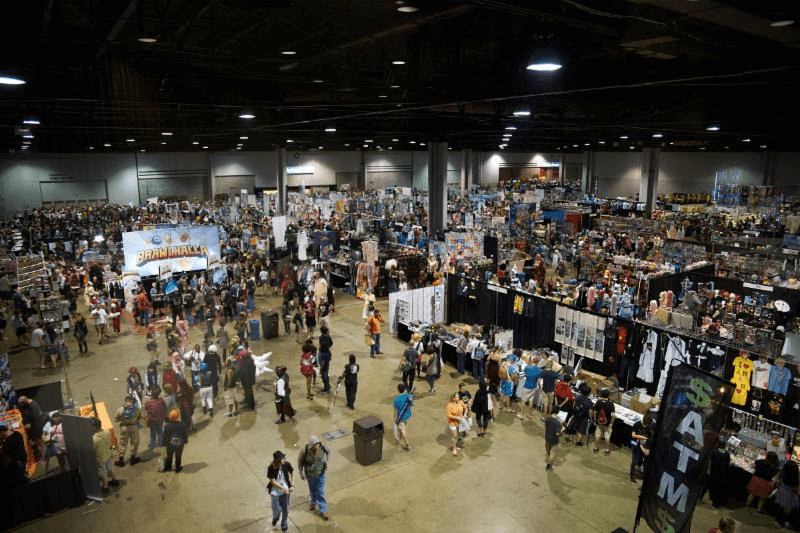 In less than a month, fans of anime, LARP, comics, card and board games, and video games, among other things, will be flocking to Atlanta, Georgia for MomoCon. And where there’s video games at a convention, there’s bound to be… wait for it… indie games! Perhaps even an awards ceremony thing of some sort with playable finalists, at this year’s MomoCon? You better believe it, and man do they ever look groovy.

A lot of games were submitted for MomoCon 2017, and while the exact number eludes me, each and every last one of the twenty who managed to get this far should still be very proud of that accomplishment. Oh, and unlike most competitions, during which only a single victor will be named, here, a grand total of five slots are available! As such, a full quarter of the lot will be walking away with quite the lovely prize – and I’m not just talking about the $1000 either.

See, on top of a stylish glass trophy, each winner will be treated to exhibit space and a dedicated panel at MomoCon 2018, which is bound to come in handy, whether for their current or some future project. When? Oh right: the announcement will be made on May 27,  2017, and… did I mention how the finalists will all be playable at MomoCon 2017? MomoCon 2017! Better hurry up and register, because this one (May 25-28 at the Georgia World Congress Center in Atlanta) is going to be crowded, no doubt. Really crowded. I mean, just look at that lineup…