Mermaids. Sirens. Wow. Straight from August’s “Censorship” theme to one incorporating both of these mythological creatures, eh? What a crazy couple of months for MAGS fans – creators and players alike! Can’t wait to see what people come up with this time in exactly one month when MAGS September ends.

But… that’s MAGS September. What about MAGS August? It did give us a grand total of six(!) new fun Adventure Game Studio creations after all, full of that nasty censorship stuff, and can be found linked below. So get to clicking and playing and… pointing? Maybe not in that order. 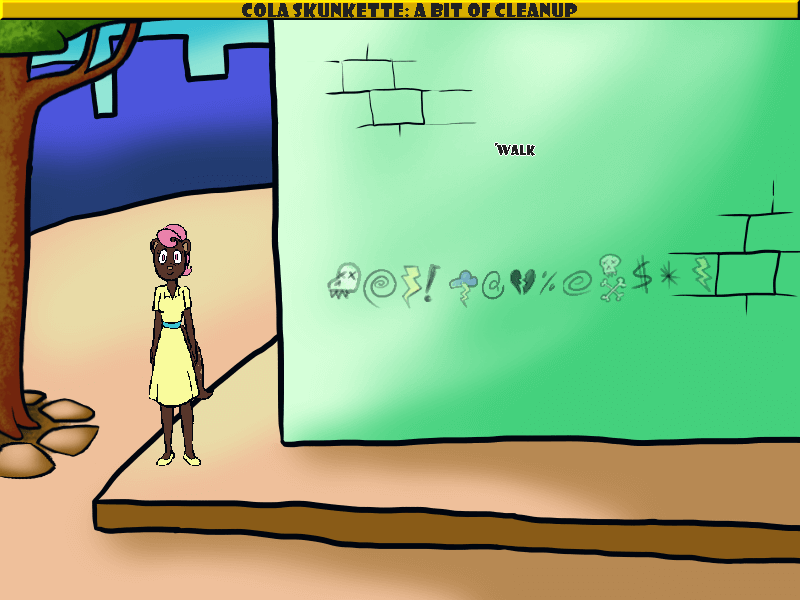 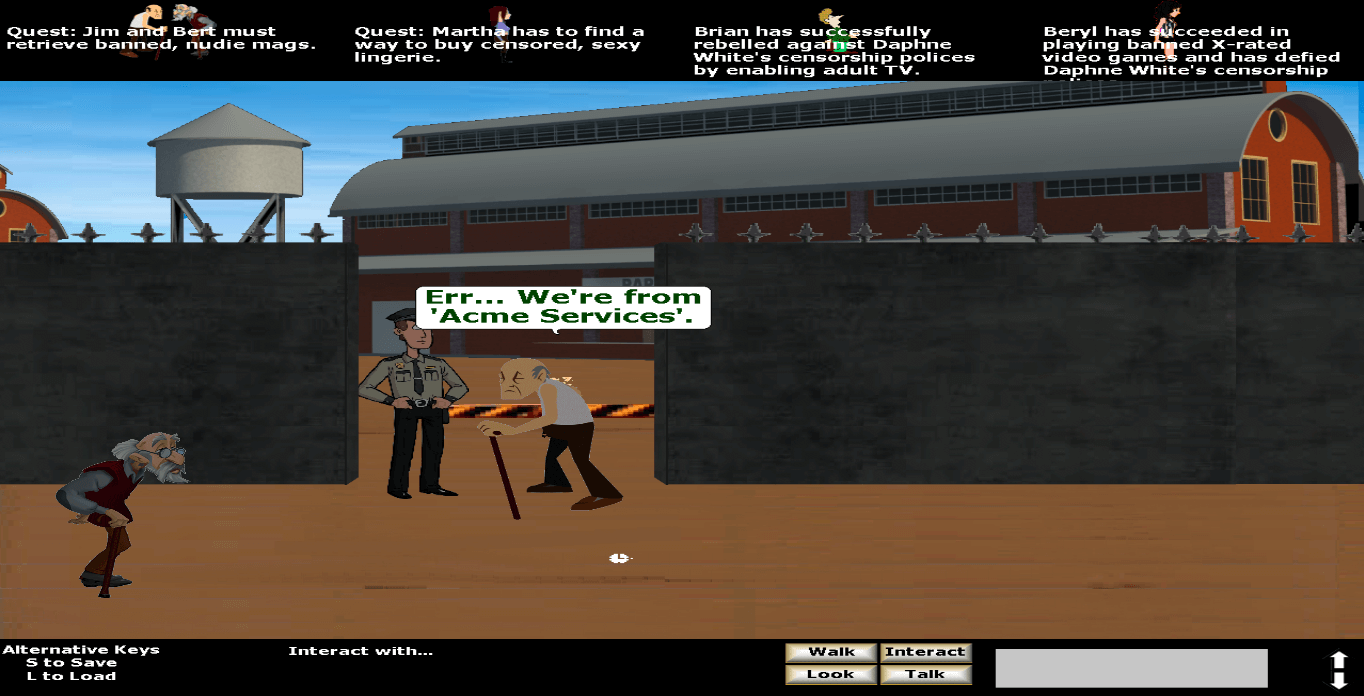 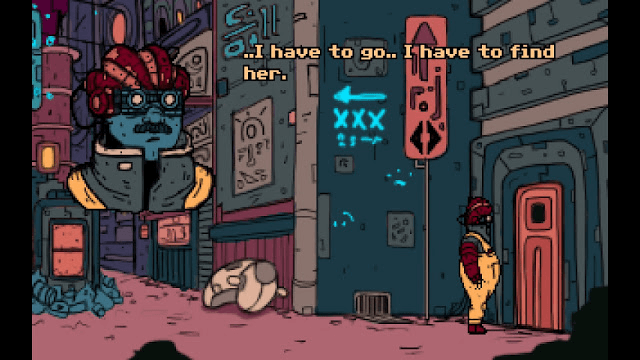 Cyborg Seppuku (The Outer Zone)
It has been great working on my first AGS game! 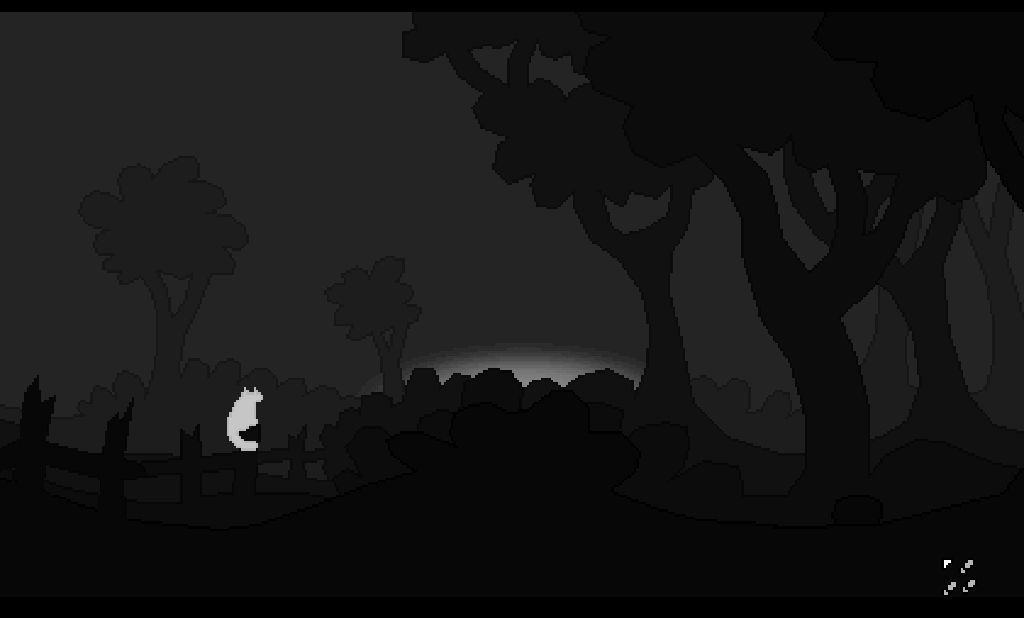 The Man Who Liked Cats (Mandle)
A man flees his war-torn country with the only family he has left, his beloved cat, Kitty.
What does fate, and the kindness or cruelty of other people, have in store for them both? 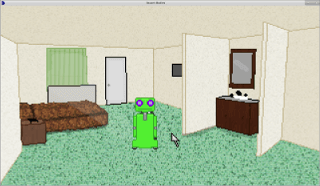 Vacant Bodies (VampireWombat)
I’m actually hours before the deadline. Of course I did take a few shortcuts…
Hopefully it’s fully playable and not missing anything. 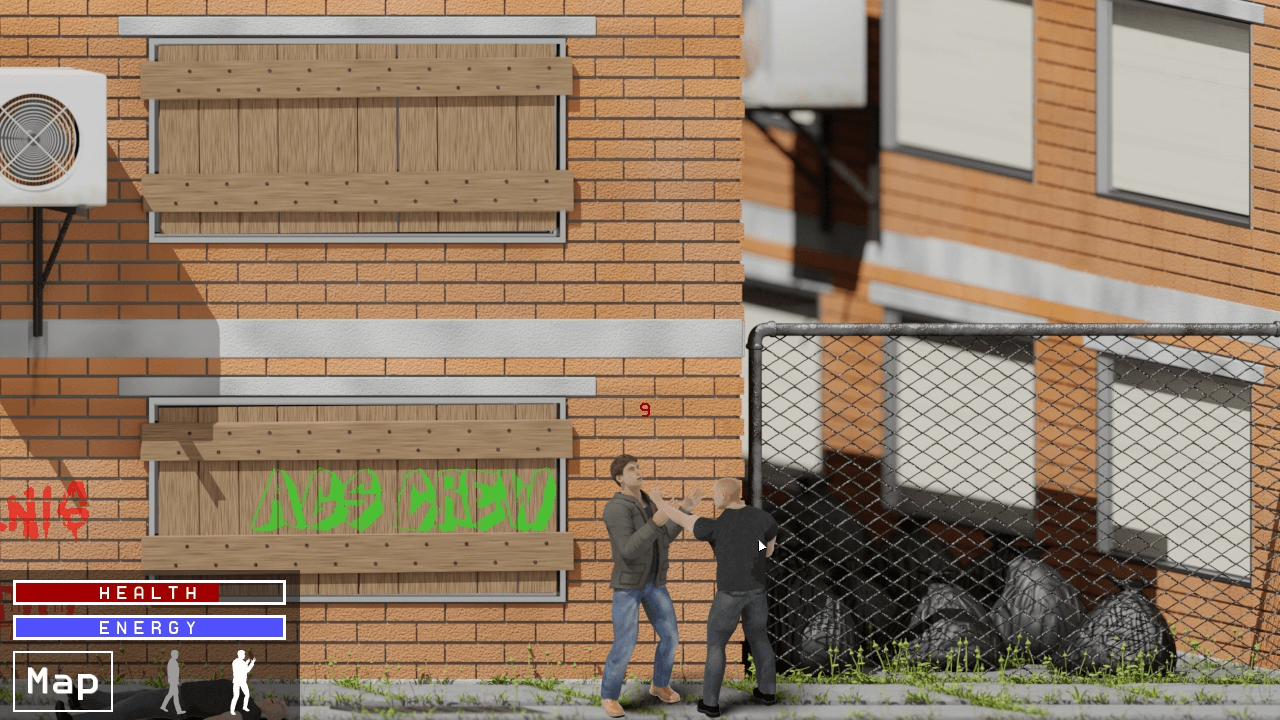 Fists of Murder (Jack)
Homeless man Joe witnesses a murder and must work with a friend to undo the cover-up and get the truth out.