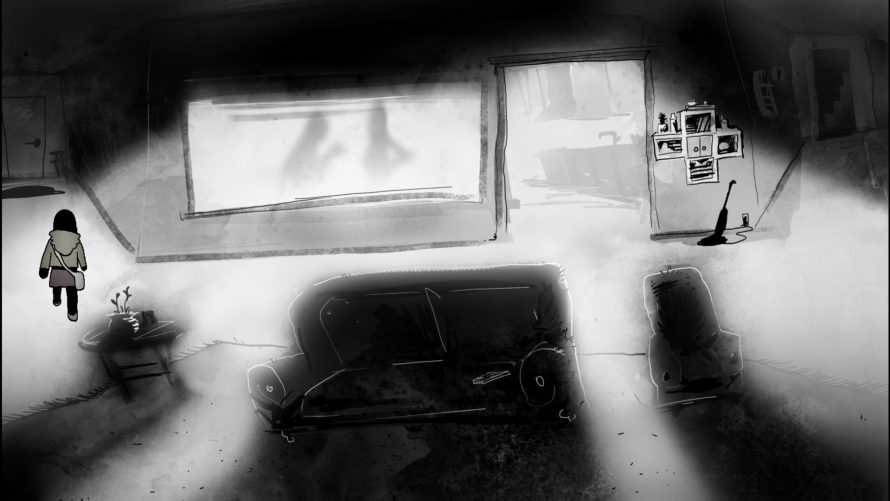 The mind of a little girl can be a scary place, imagination running wild, the world still relatively new and -- as such, more often than not -- a scary place. Or at least that’s how it must feel, even if nothing could be further from the truth. Unless of course, you’re Lydia, the protagonist of the same-named game, as she’s in a world of trouble. Question is though, how much of it is simply the creation of an overactive imagination?

Only one person, or bear rather, knows, and that is her life-long companion, Teddy. Teddy, who’s a teddy bear, by the way. Ah, the mind of a child can be a wondrous place -- one in which great adventures take place, and things adults could never understand come to be. Things like… the monster. Adults may decline its existence, chalking it up to make-believe, but Lydia thinks it’s the real deal; a real threat, as it were. Even if her best buddy is also convinced that it couldn’t possibly be.

That said, what if everyone’s wrong? What if the monster is out there, lurking in the shadows, simply waiting for an opportunity? Her parents, determined to ignore her cries for help, won’t be of any use then, leaving them to fend for themselves; a little girl and her teddy bear against a dark and scary world. A world in which things may not even be quite as they seem -- although good luck convincing an already frightened child that it might all be in her head! Better check under the bed and inside every closet before embarking on this unnerving adventure…