It’s been a while since I last went stargazing. Really should do that again, as the night sky is quite a sight. But since that’s not what this bundle from Indie Royale is about, that’s the end of that story. While the name relates to Vincent van Gogh’s painting, Starry Night, the bundle contents don’t really have much to do with paintings or a starry night for that matter. Let’s have a look anyway.

In terms of content, Indie Royale doesn’t really set itself apart from other bundles. Each features a handful of indie games, some come with Steam or Desura keys, while others are only available in a DRM-free flavor. PC, Mac, Linux, same thing -- differs from game to game. Oh, and we mustn’t forget about the mystery game(s), which will be revealed at some point down the road. Along with the games, they also tend to include one or more musical compositions, and this time it’s an album from Ser Flash called Project 2012; you’re gonna have to cough up $8 to have that one included with your purchase, however.

Those who are just after the games can pick up the bundle for much less, although its price tag will both increase and decrease over time. When someone pays more than the average, the price will automatically be lowered for everyone -- it doesn’t go up every time someone simply matches the current price though, which is certainly a good thing. But enough of that. These are the games that make up Starry Nights: 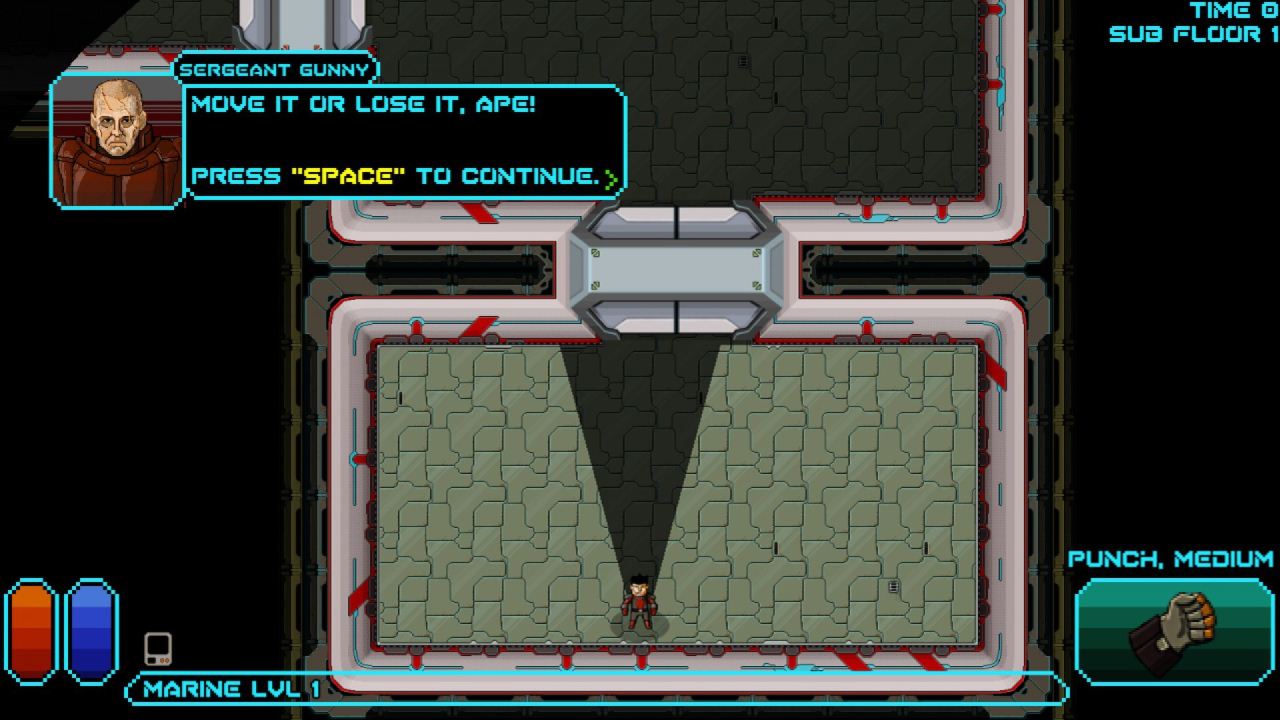 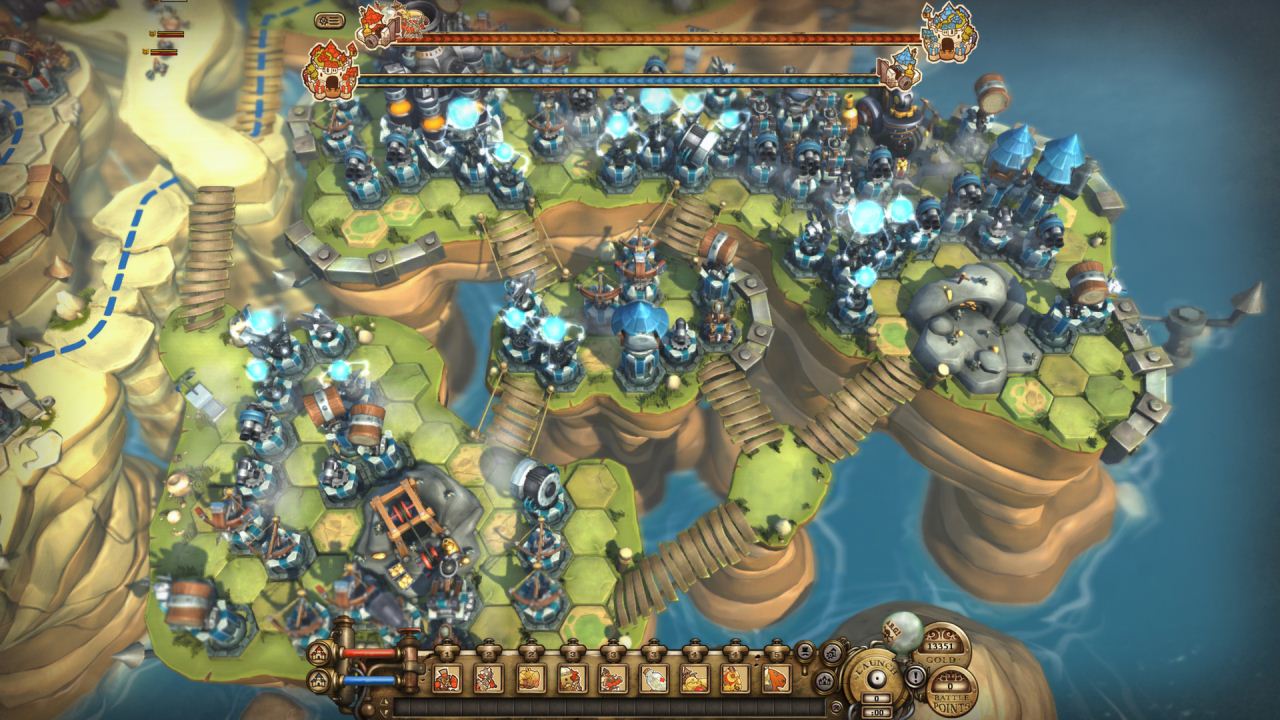 Tower Wars (Windows, Mac)
An original spin on the competitive multi-player tower defense genre from developer Super Villain Studios about a King and some rum. There are online and offline, co-op and 1v1, 2v2 and 3v3 modes with some real time strategy elements in there too. 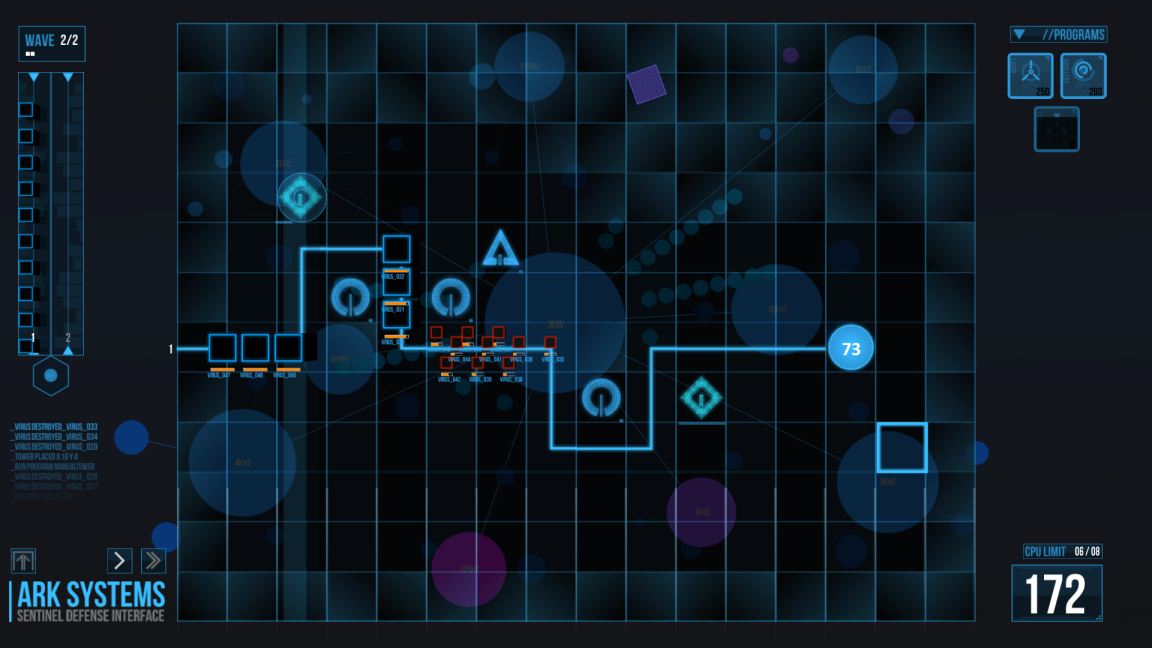 Sentinel (Windows, Mac, Linux) Greenlight
Sentinel is an interactive audio tower defense game from Glassmoon. It mixes strategic gameplay with a dynamic music system.The game takes place on a sequencer-like grid. As you add defenses, collect resources and destroy enemies, musical elements are triggered in time to the music. It is inspired by music games such as Rez, Lumines and Soundshapes. 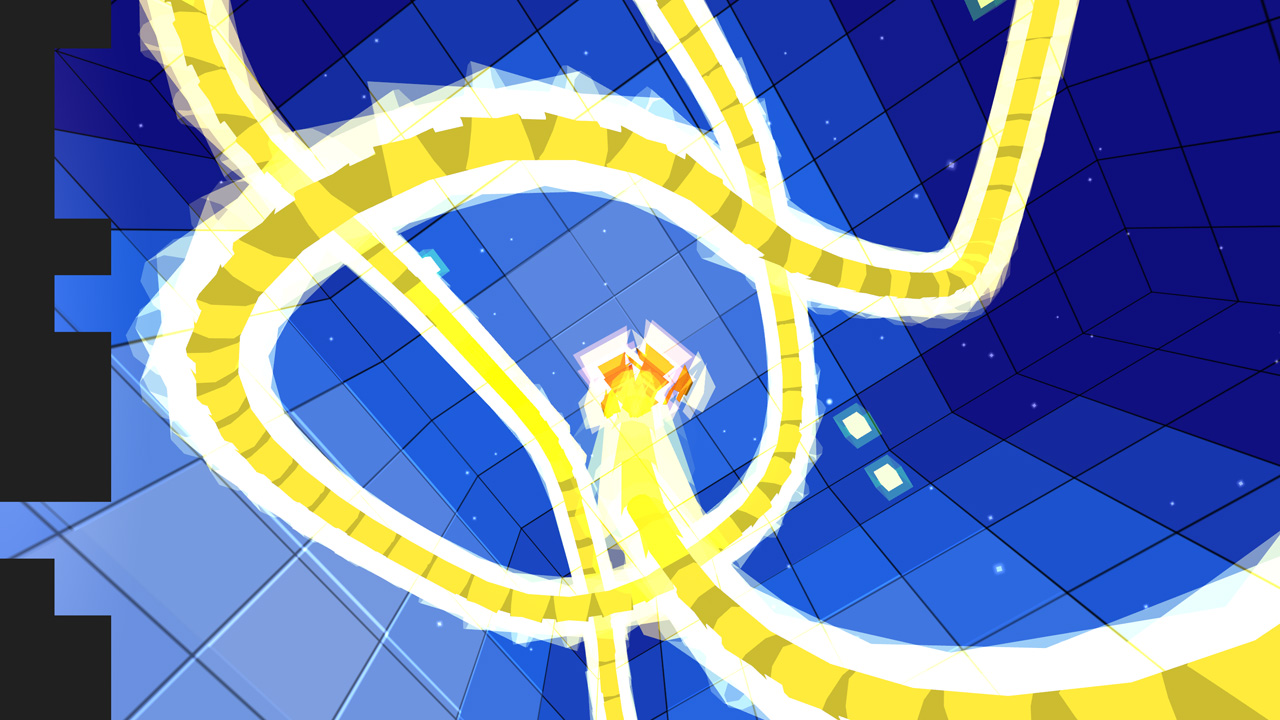 QRTH-PHYL (Windows) Greenlight
QRTH-PHYL is described by its developer -- Hermit Games -- as an “arcade documentary of maze/dot/snake mechanics within changing dimensions, axis locks and the corruption of the system. Collect, grow, avoid your past, find new space, wake up”.

Definitely an interesting lineup. Although were I to name just one game that would justify picking this bundle up, it would be QRTH-PHYL, no question. I guess my fondness for Snake clones (as indicated by my coverage of Snayke) might have something to do with that.

Don’t forget that Indie Royale’s Starry Night will only be available for little less than ten days, so don’t wait too long; unless you enjoy paying full price for indie games, that is. Nothing wrong with that, but since a bundle has been made available and all -- might as well, right?