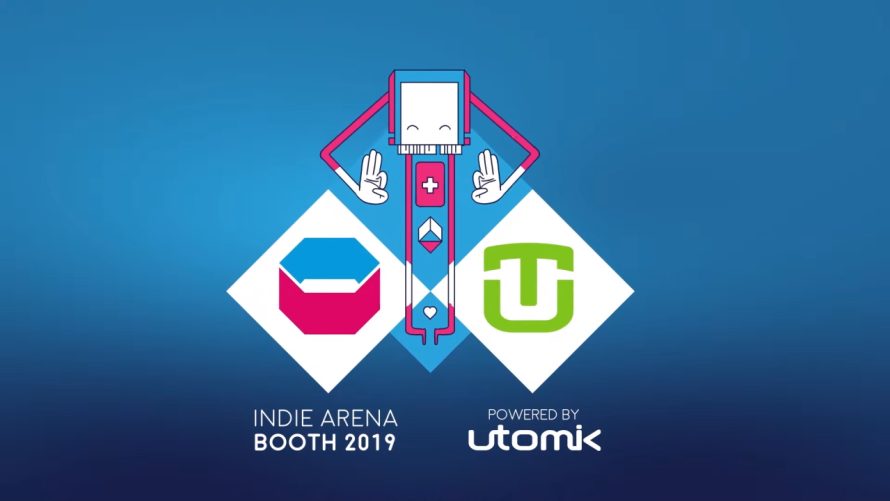 Holy crap on a cracker, this year’s Indie Arena Booth will be taking Gamescom by storm, showcasing more than eighty games from developers across the globe. Very impressive, and… I noticed several from my neck of the woods too, which is so darn groovy. Indie Arena Booth’s definitely (still) where it’s at.

Curious as to what those games are? Well, look no further than the list below! Even if you will not be attending Gamescom 2019, who knows, one or more from the lineup might still catch your eye. Won’t know if you don’t look, after all!

Oh, almost forgot the important bits: Gamescom 2019 will be taking place in Cologne, Germany, between the 20th and 24th of August, 2019. Meanwhile, the Indie Arena Booth can be found in Hall 10.2. Also, you’ll want to be quick about it if tickets still haven’t been purchased, limited availability and all that.

Indie Arena Booth Line Up Trailer gamescom 2019
Watch this video on YouTube.
Facebook Twitter LinkedIn Pinterest Tumblr WhatsApp Telegram E-mail
Previous article A Strange Beast, Curation: After Initially Declining 'Heaven's Vault' GOG.com Adds it to the Store Because of "how it was perceived by gamers"
Next article 'Read Only Memories' Universe Leaps From Video Game to Comic Book With IDW Publishing Deal