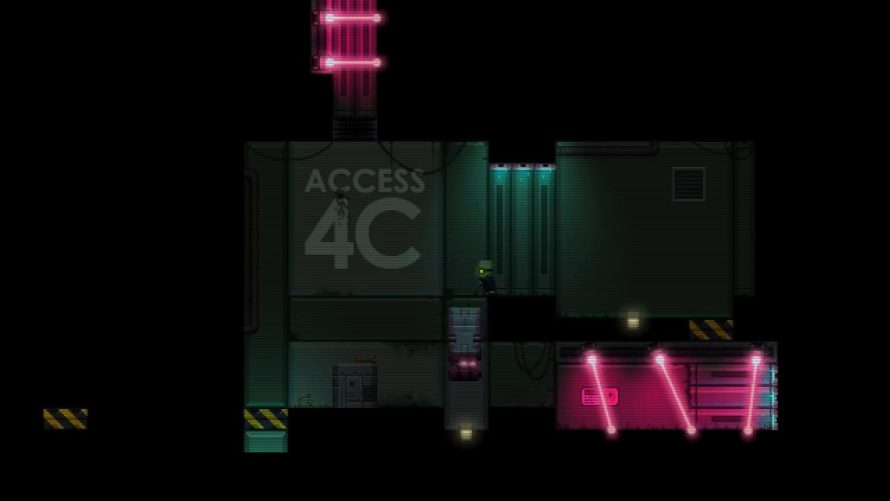 Licensed PlayStation developers who don’t mind using a pre-existing engine to work their magic and create games on Sony’s hardware sure have it good right now. The release of GameMaker 1.3 lets PlayStation 3, 4 and Vita developers publish on those systems… for free! Unity users haven’t been forgotten either, as a similar deal will go live later this year, albeit only on PlayStation Mobile and Vita Neat, eh? You bet ya!

In case you haven’t been keeping tabs on which game uses what engine, here are a few ‘big ones’ that were made with GameMaker (Studio): Nidhogg, Risk of Rain and Gunpoint. Yup, even Gunpoint. GameMaker is definitely not the silly basic wannabe engine some enjoy claiming. Not even remotely, and hey, maybe we’ll see PS4 and/or Vita ports of these in the near future?

Whatever the case, Sony’s definitely making good on their ‘we heart indies‘ initiative, and a lot of indie developers have announced and/or released their game on one or more of their platforms already. Hopefully, many more will join them this console generation. Doesn’t matter if they’re ports of existing games or not, because more systems means a potentially larger your audience/customer base, and that’s rarely a bad thing.

Sony support is not the only new thing in GameMaker: Studio 1.3 though, as can be seen in the full changelog. Those new to it should check out this feature comparison list before jumping in, as a total of four different versions are available, with price tags ranging from $0 to $800. Needless to say, I’d recommend starting with Studio (free) to sample the goods, but PS3, PS4 and PS Vita publishing require at least a Pro ($100) license. Time to make (and port) some games!