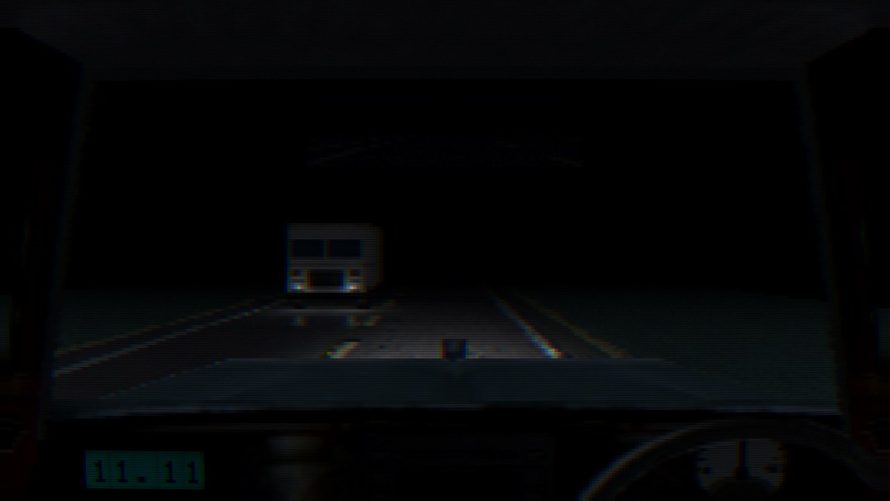 Dead End Road, like so many other, proves that video game protagonists are, generally speaking, not the brightest lot. What I mean by that is that in this case, he/she/it was warned not to mess with the occult. Yet for some reason, he did and now has to pay the price. Unless… something something mysterious old woman.

It’s funny how human beings have a tendency to forget about consequences when they sign agreements and strike deals, whether it be everyday things like employment contracts or the more obscure kind, like, say, supernatural pacts. In Dead End Road, unsurprisingly, it seems that very negligence is about to bite our protagonist in the you-know-what unless he does something about it.

At least, that’s how it may initially seem, but according to the developer, there’s really no guarantees of a happy ending. Even less so, given its procedurally generated worlds and “with fulfillment” feature. Just one though, so choose carefully: world peace? Unlimited power? Unsurmountable wealth? Eternal youth?

You had been warned not to dabble in the occult, not to trifle with ancient knowledge that you could not possibly hope to understand. Yet you opened Pandora’s box, and you did not like what you found inside.

All up for grabs, I’m sure, even if there is the little matter of a metaphorical price tag. A potentially terrible one too, depending on… certain factors. Oh and a trip down the dark, twisted Dead End Road is unavoidable, however uninviting it may seem. So best of luck, pedal to the metal and godspeed. You’re gonna need it.

Dead End Road is available from Steam and itch.io, at $2.99.