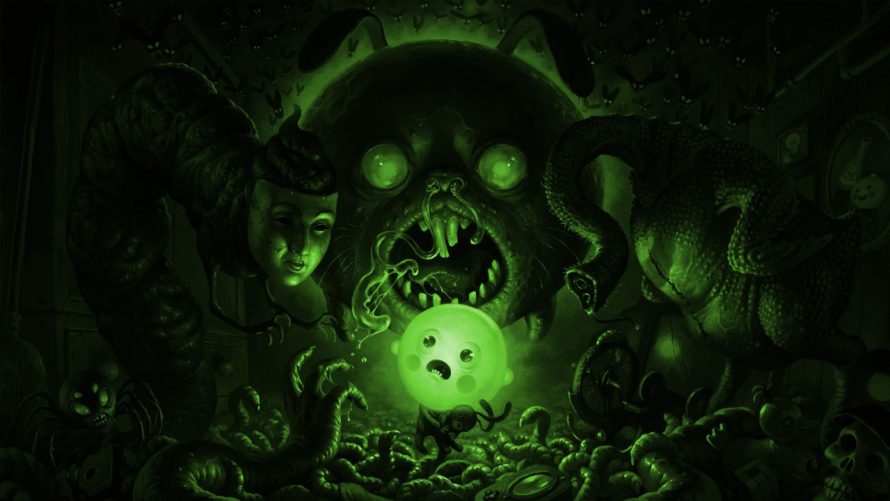 It’s amazing how a house once calm and peaceful, home to Bulb Boy and his family, can be consumed by darkness -- in a single night! And as if that wasn’t bad enough, his grandpa and pet dog have also gone missing. Time for Bulb Boy to shine a light so bright, on this uncanny dark night!

Arriving just in time for the spookiest evening of the year, Bulb Boy has been quite a while in the making, as I covered its Kickstarter more than a year ago. But now the wait is over, and the fun -- alongside a jump scare or two -- can begin. Fun which presents itself in the form of a pointy and clicky 2D horror adventure, with a protagonist packing a light bulb for a head. One that can be unscrewed, lit up, and other mildly disturbing things, meaning both player and protagonist will actually have to use their head in this one.

Solve puzzles, defeat wicked monsters and reveal bulby’s abilities to unfold a twisted tale. Ohhh… And don’t forget to save your Grandpa-raffin and Mothdog from the frightening darkness..

With an entire house to explore, Bulb Boy certainly is going to have his hands full, if he is to ever defeat this invading ‘darkness’. That said, he’s not entirely on his own, with playable flashbacks also being a thing. This enables him to literally step into the shoes of a relative, and perhaps even a younger version of himself? Ah, mystery, drama and spine-chilling horror, bathed in a stylish, shadowy pastel green light (wait, what?). Something something… fear itself.