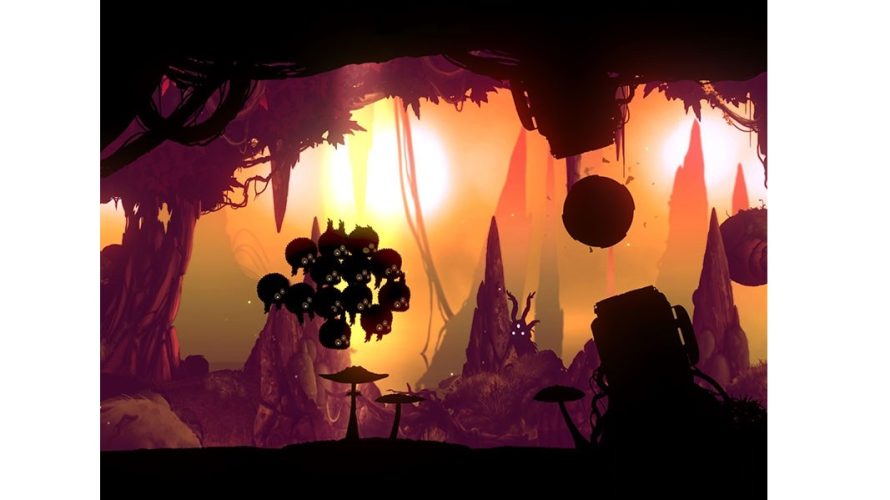 It’s been more than a year since the one-button mobile flier/puzzler first appeared on iOS devices, to then hit Android in F2P form later. More than a year, and yet it’s still getting post-launch support in the form of additional content. Groovy. So very groovy.

The latest addition, simply titled ‘DAYDREAM’, has found its way into the game in celebration of the game having been played by more than 20 million people. Suffice to say, that’s one helluva player base, although one must keep in mind that the Android version does lie within F2P territory, and not everyone is still playing it; or even have it installed. Still an undeniably awesome achievement, though.

Ain’t just some tiny update either, as it adds “10 new single-player levels, 30 new missions and 5 new achievements”, bringing the grand total to an even one-hundred. Considering how difficult the game can be at times, those ten extra levels are bound to extend the staying power of BADLAND on both iOS, Android, Windows Phone and Blackberry devices.

Now, be sure to grab it ASAP, as it will carry a price tag on the App Store and Windows Phone Store soon-ish, along with the Android launch discount being removed.