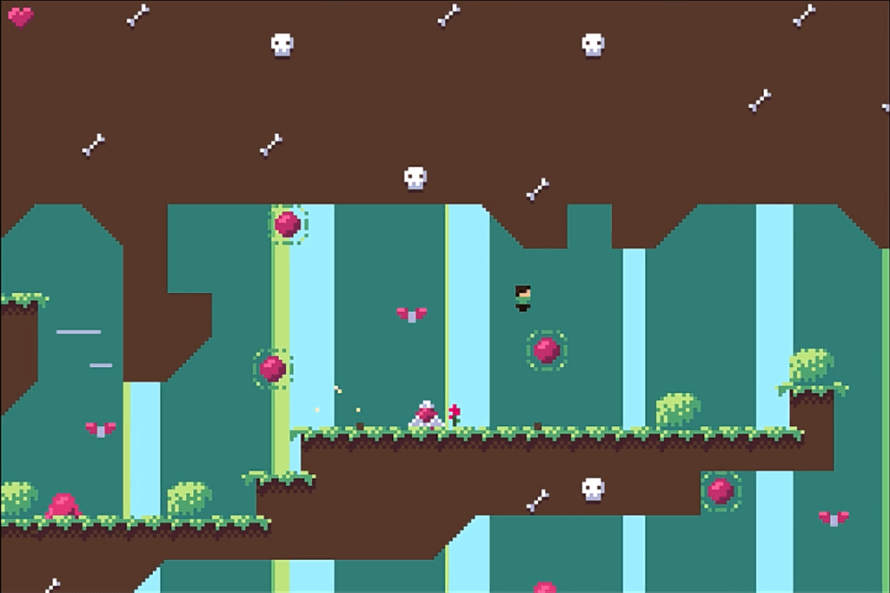 You know what my favorite thing about blobs is? How they react to my potion-tipped arrows (which is totally a thing in Alchemic Archer… and probably elsewhere too), exploding in a gooey, colorful mess! What I’m less fond of, however, is how even the dumbest of their kind will give chase upon spotting me, never giving up. Such a hassle. Oh wait, I have a bow and arrows, so… nevermind that last bit. DEATH TO BLOBS!

That said, even after playing for a good bit, I’m still not entirely certain as to which potions are created from certain ingredients. Guess some more experimentation is required to become a true… Alchemic Archer! Didn’t slow me down at all though, arrows flying left and right (incidentally, also the only ways they could go, the game being 2D and all), taking down one blob-y character after another.

Why? Oh, I don’t know, maybe because they’re extremely hostile? Also, because I can! I’m the guy with a weapon, which pretty much makes me the hunter. Certain blobs might argue that I’m actually the prey, but such crazy thoughts are easily dealt with, courtesy of a few shots from my bow. And no, they are not ‘simply trying to defend themselves’. No. These punks started this war, and I am going to finish it. 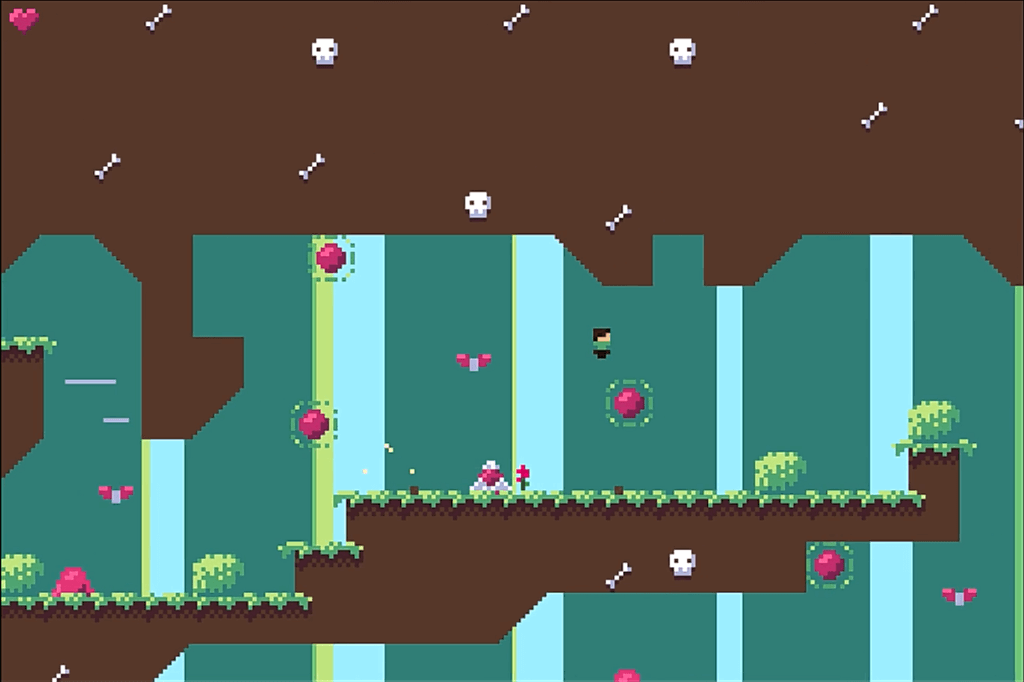 Early on, surviving wasn’t much of an issue, the odd basic blob standing in my way, unable to do anything but move left and right. Nothing to worry about. But as I progressed through the world of Alchemic Archer, new types were introduced -- ones with the ability to jump, and even follow me over steep hillsides. Basically, you-know-what got real, and it wasn’t long before I found myself heavily outnumbered and outmaneuvered.

Maybe I should have paid more attention to the potion mixing aspect, but then I’d likely still be playing… and you wouldn’t be reading about the game. One I’d recommend trying. Right now. Dip those arrows and blob some blobs!

Alchemic Archer is available from itch.io, without a price tag.